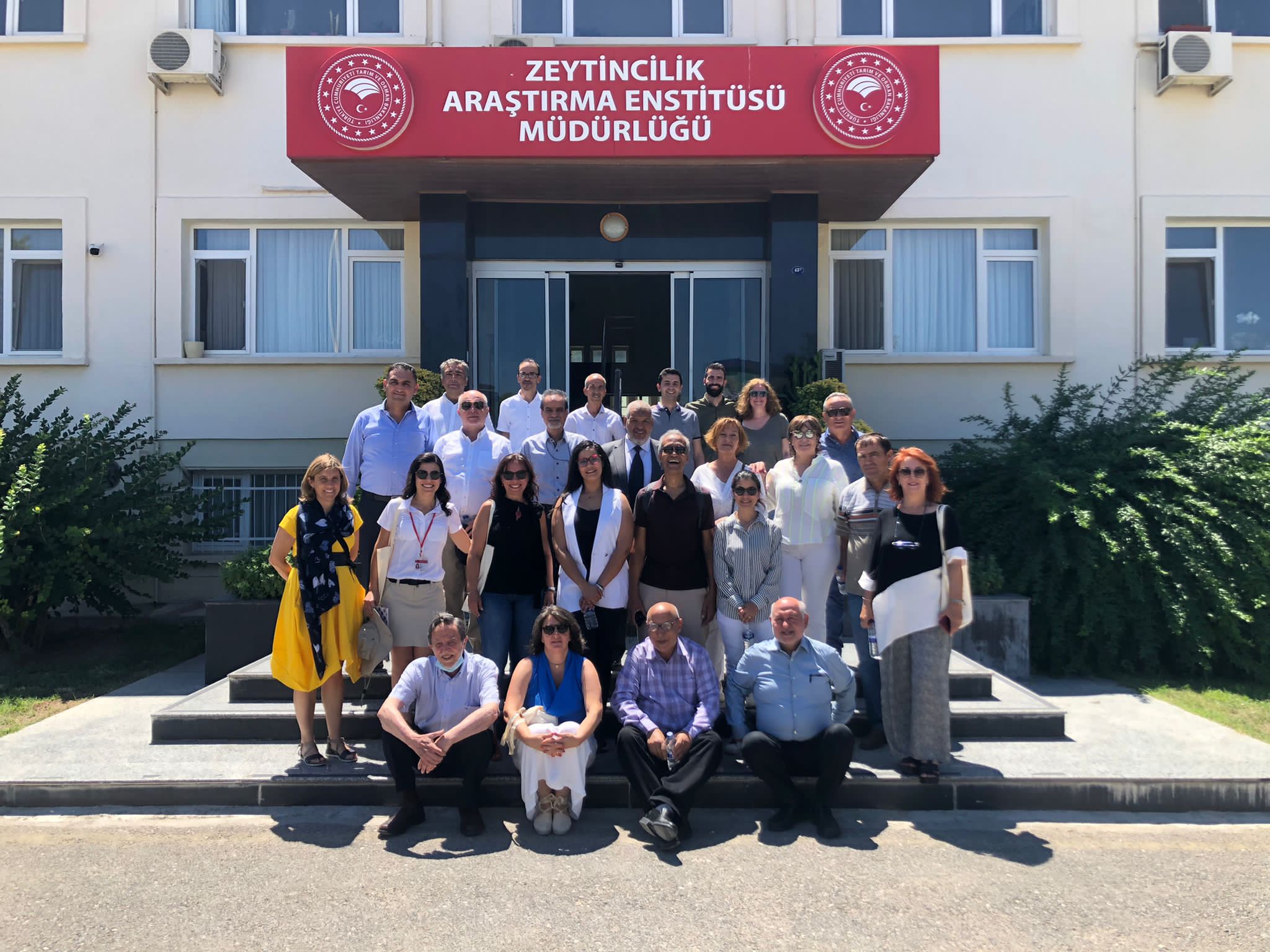 The Executive Secretariat of the IOC welcomed Pablo Morello Parra as Head of the Olive Oil Technology and Environment Department in April 2021. He has since worked as part of the team of the Head of the Olive Growing, Olive Oil Technology and Environment Unit, first Abdelkrim Adi, then Lhassane Sikaoui, together with the Head of the Technical Cooperation and Training Department, Catarina Bairrao Balula, and all IOC colleagues.

Appreciated by the Executive Director, Abdellatif Ghedira, and the Deputy Executive Director, Jaime Lillo, Pablo Morello has contributed to the very important work carried out by the Unit in projects related to the identification, conservation and use of olive genetic resources; certification systems for olive seedlings; classification and registration of the main genetically authenticated olive varieties in a world catalogue; study of the behaviour of the olive tree in the face of climate change; ways of reusing the by-products of the olive industry; etc.

Pablo Morello helped coordinate the IOC network of 25 olive germplasm banks and organised several meetings of the True Healthy Olive Cultivars (THOC) project, the last of which was held in Izmir, Turkey, from 27 June to 1 July 2022.

After an opportunity arose in his hometown of Córdoba, he decided to return to Andalusia to be closer to his family from 31 August 2022.

His colleagues in the Executive Secretariat will be sad to see him go, this dedicated, hard-working and attentive collaborator with an impressive academic and scientific background, and wish him all the best in his new position, looking forward to working with him as an IOC expert in genetic resources.