For the 15th year running, the International Olive Council  (IOC for short, or COI in other languages) has held its annual competition for the Mario Solinas Quality Award. Established in 2000 to promote excellence in extra virgin olive oils, the Award is named after the late Professor Mario Solinas, one of the leading advocates of the sensory analysis of this liquid gold. Entries are welcomed from individual producers, producer associations and packers alike and are judged by an international panel who select the oils with the very best organoleptic characteristics in each competition section.
Award ceremony
For the first time in the history of the competition, the IOC has held two editions this year to draw entries from countries in the southern hemisphere where the olive harvest and olive oil production season differ from those in the northern hemisphere. The oils for both editions have been assessed by an international panel of judges, all leaders of official tasting panels recognised by the IOC in their home countries. To meet entry requirements, the extra virgin olive oils had to be produced this season, satisfy the criteria stipulated in the IOC trade standard and be from a uniform, minimum batch of 3,000 litres. The prizes for both editions will be officially awarded on 29 June, for the first time ever against the backdrop of the New York Summer Fancy Food Show, America’s largest speciality food show.

All the entries for both editions have been tasted by the international line-up of judges and classified in the four competition categories according to type and intensity of fruitiness. The task of the judges was to propose first, second and third prize winners and finalists. The winners in each section have been chosen on the basis of their taste, smell and retronasal sensations as well as their harmony, complexity and persistence.

In the first edition, oils from various provinces of Spain and Portugal scooped up first prize in the ripe fruitiness and intense, medium and mild green fruitiness sections and an oil from Tunisia was nominated as a finalist. In the second edition, prizes were awarded to Italy, Portugal and Spain, and oils from Australia, Chile and Peru classified as finalists.

As a token of recognition, winners receive a gold, silver or bronze medal and a diploma. They can also order numbered stickers from the IOC to announce the prizes on bottles of oil from the winning batch. The IOC controls the distribution of the stickers, which show the effigy of Mario Solinas, the IOC logo, the prize and the year of award. This way the IOC makes sure that the Award is one of only a few quality competitions in the world to guarantee that what consumers buy is really award-winning oil.

Through the competition, the IOC looks to increase familiarity with the best in extra virgin olive oils and to encourage their production and consumption. It also seeks to showcase the characteristics of the olive oils produced in different countries, as well as to encourage producers to hone their technical skills and scientific expertise and to help to expand olive oil culture.

Quality above all else

The fact that winners receive no monetary retribution is a guarantee that entries are judged exclusively on the grounds of quality. Writing recently in an open letter, IOC Executive Director Jean-Louis Barjol highlighted the current proliferation of quality competitions, which might lead to confusion about the source or assessment of the oils, and announced that the IOC is considering the possibility of granting its patronage for competitions meeting certain requirements in terms of sample representativeness and taster skills. The aim is to provide reliable tools for distributors and consumers who choose to buy award-winning oils and at the same time to help create stronger international visibility for winners. At its recent session in June 2015, the Council of Members instructed the IOC Executive Secretariat to begin by drawing up a set of guidelines for such competitions, which it will examine at its next session in November 2015. 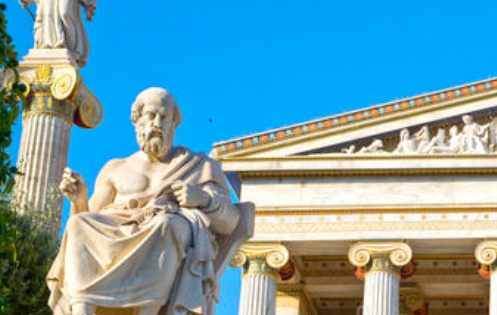 100th anniversary of the Agricultural University of Athens

The International Olive Council joined the Agricultural University of Athens to celebrate its 100th anniversary by organising the advanced course on hygiene control and quality management in the table olive industry. Both...

The IOC and the Mediterranean Agronomic Institute of Zaragoza (IAMZ) have planned to organise an advanced course on Monitoring and Surveillance of Olive Patho­gens in 2020. Given the pandemic, they felt that, for safety... 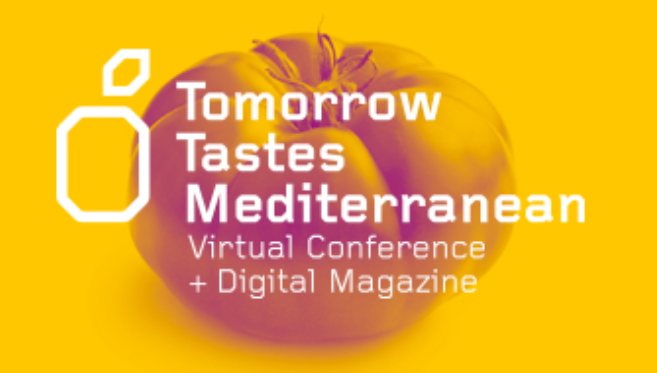 Changing what we grow, cook, and eat is more imperative than ever if we want to save the planet from the effects of climate change. Thankfully, we need look no further than to the principles of health, sustainability, and...