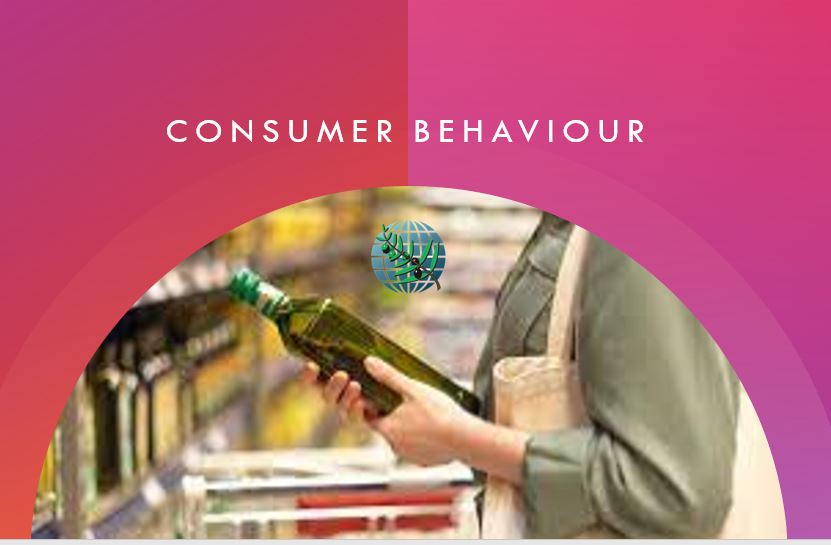 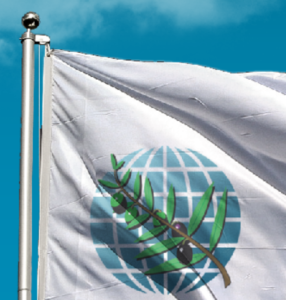 IOC’s Executive Secretariat, through its Economy and Promotion Unit carries out market studies and other economic analyses and statistical work on the olive oil and table olives sector that are requested by IOC Members.

In 2020, the Council of members decided to launch a study on consumer behaviour to analyse the consumption of olive oil in member countries, which has undergone significant changes in volume and by groups of countries in recent years. 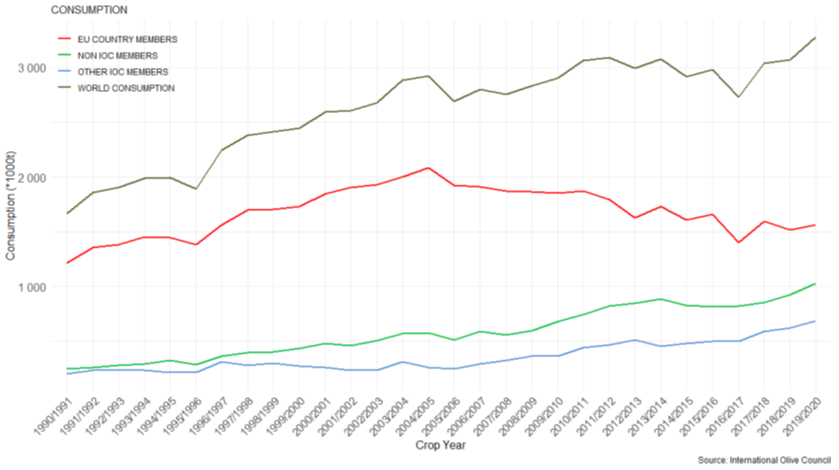 For this reason, the study on consumer behaviour was considered necessary to analyse the variables in­volved in consumption and understand what caused its decline in some countries.

The study will consist of a review of all the information published to date on oil and fat consumption at both the national and international levels and the analysis of secondary information from public and private sources.

It will also be based on a representative survey carried out by means of a structured questionnaire addressed to consumers in the countries concerned. Futher information will be published next on this website.  In the meantime you can reach more details on it link on: https://www.internationaloliveoil.org/wp-content/uploads/2021/12/ioc-newsletter-169-merged.pdf 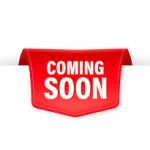