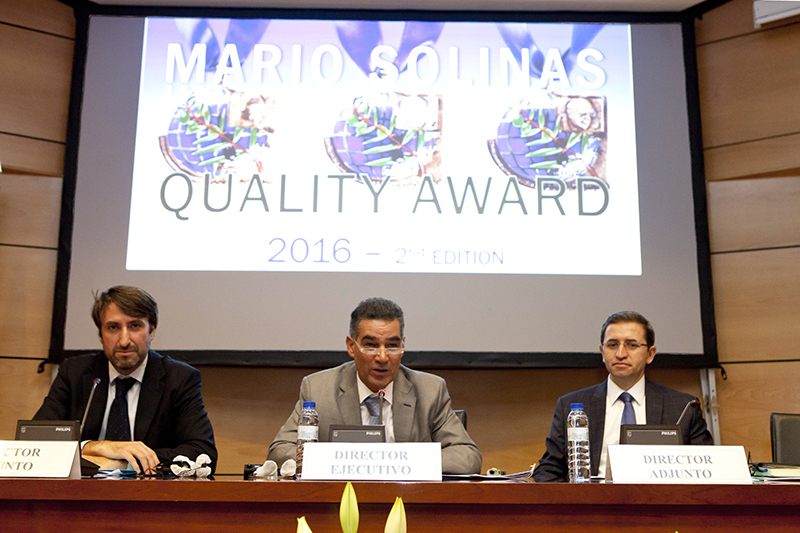 The Council of Members of the International Olive Council (IOC) held its 104th Regular Session at the headquarters of the Organisation (Calle Principe de Vergara 154) in Madrid, from 21 to 25 November 2016.

For this session, representatives of the 16 member countries of the IOC (Albania, Algeria, Argentina, Egypt, the European Union, Iraq, Israel, Iran, Jordan, Lebanon, Libya, Morocco, Montenegro, Tunisia, Turkey and Uruguay) were invited to the meetings of the specialised Committees of the Council.

The representatives of the IOC Advisory Committee and the Signatory Associations of the Agreement for the quality control of the olive oils and olive-pomace oils sold on import markets held their respective meetings on 21 November.

The Technical Committee met on 22 November. The Executive Secretariat presented the activities carried out since the last Council session in the areas of olive oil chemistry and standardisation, research & development and environment, and training and technical assistance activities, together with the 2017 training programme drawn up by the Technical Unit. Particular attention was given to the Mario Solinas award; methods of analysis and the recognition of laboratories and panels; the upcoming seminar on Xylella fastidiosa; the state of progress of various ongoing projects (demonstration nurseries, the development of a nursery plant certification system, etc.); the IOC’s participation in COP22; and the scholarships and grants awarded by the IOC.

On Wednesday morning, the Economic Committee was informed of trends in the world market for olive oil and table olives in 2014/15 (final figures), 2015/16 (provisional figures) and 2016/17 (estimates) for production, consumption and trade. The Committee examined the production prices and the influence of monetary policies on international trade of olive oil. It adopted the final balances for 2014/15.

The meeting of the Promotion Committee was held on the same morning, examining the activities carried out since the last extraordinary session of the Council (the progress of the promotional campaign in Japan, contacts with the Chinese authorities in relation to the IOC trade standard and grants for celebrations of World Olive Day in member countries), together with the activities planned for 2017, and in particular the plans for the creation of an observatory on the olive growing sector.

Following that meeting, the Executive Secretariat of the IOC held the prize-giving ceremony for the IOC’s International Extra Virgin Olive Oil Competition for the Mario Solinas Quality Award (second edition, 2016), in the presence of the IOC Heads of Delegation, the prize winners and the members of the international jury.

The IOC celebrated World Olive Day on 24 November with a ceremony attended by the delegations of the member countries, representatives of the sector, authorities and members of the diplomatic corps. At the event, the Executive Director read out a joint Declaration of all IOC member countries joining in the celebration of World Olive Day. Under its call to “Choose olives to protect our planet and our health!”, this declaration highlights the role of olive growing in the sustainable economic and social development of a number of countries, and as part of the solution in combating global warming.

On behalf of the Spanish Minister of Agriculture, the Secretary General for Food and Agriculture, Mr Carlos Cabanas, commended the contributions of the IOC and its member countries to making olive oil recognised as a reference for food and gastronomic quality worldwide. 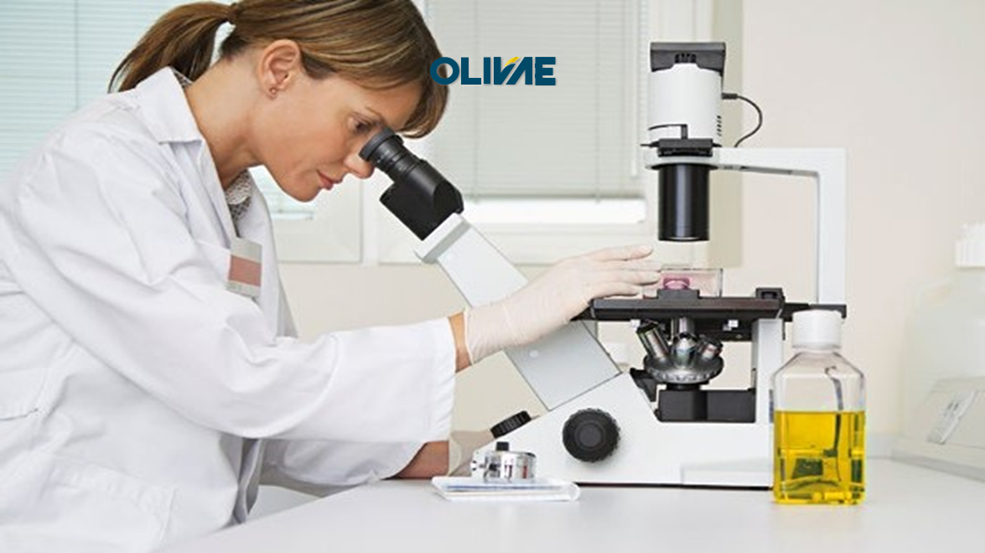