World Day of the Olive Tree

The IOC celebrated World Olive Day on 24 November with a ceremony attended by the delegations of the member countries, representatives of the sector, authorities and members of the diplomatic corps. At the event, the Executive Director read out a joint Declaration of all IOC member countries joining in the celebration of World Olive Day. Under its call to “Choose olives to protect our planet and our health!” this declaration highlights the role of olive growing in the sustainable economic and social development of a number of countries, and as part of the solution in combating global warming.

On behalf of the Spanish Minister of Agriculture, the Secretary General for Food and Agriculture, Mr Carlos Cabanas, commended the contributions of the IOC and its member countries to making olive oil recognized as a reference for food and gastronomic quality worldwide. 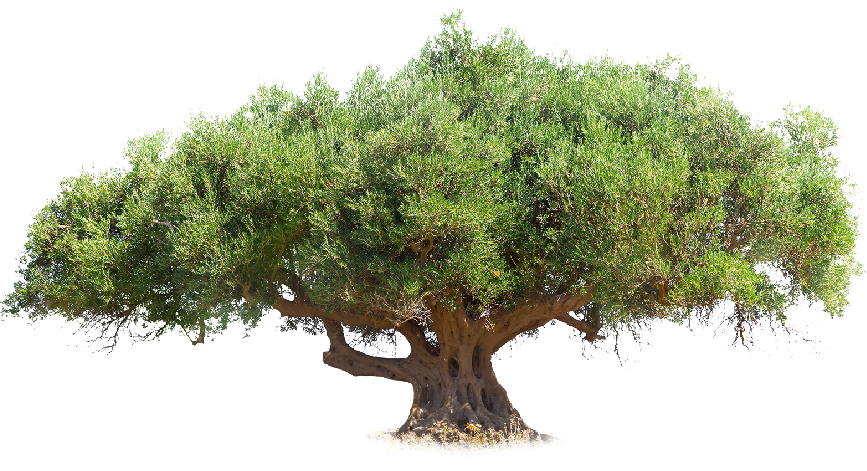