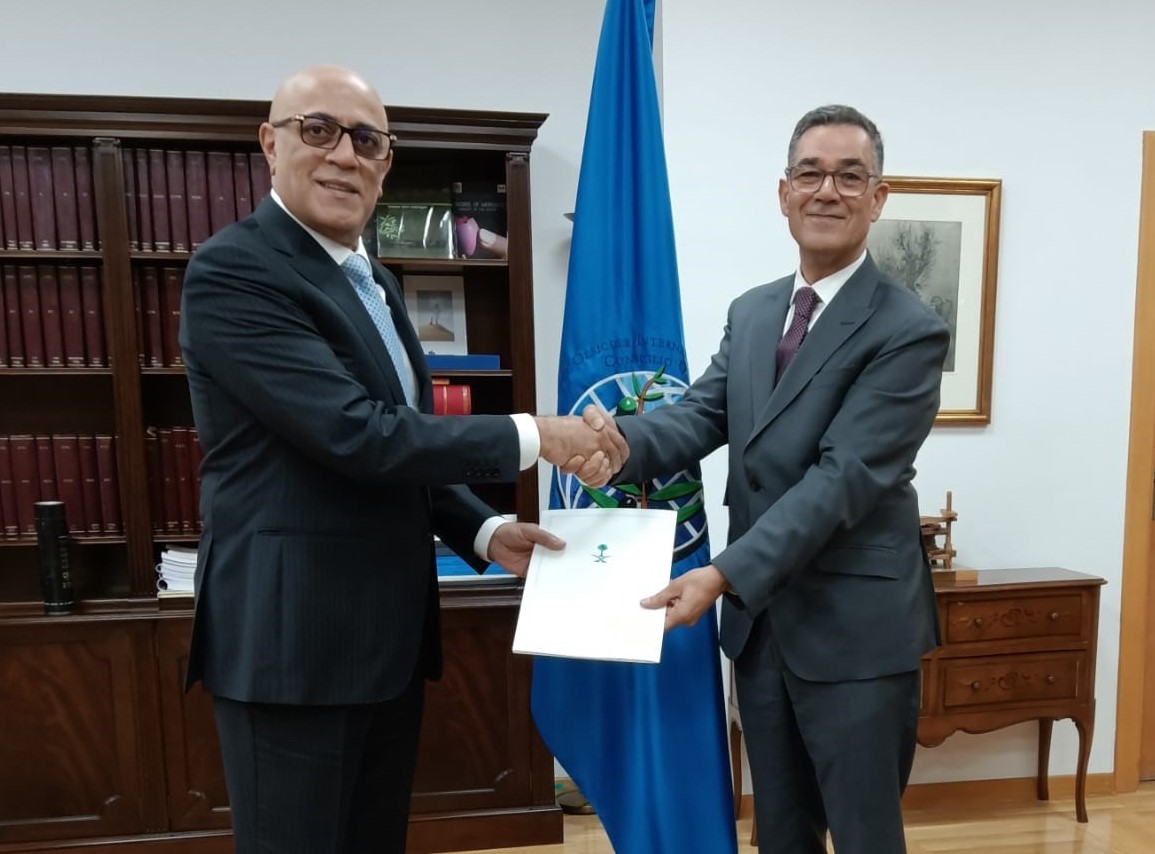 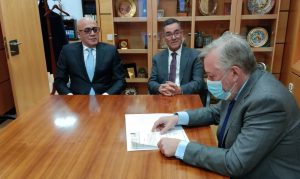 On 15 March 2022, the Executive Director of the International Olive Council (IOC) welcomed H.E. Azzam Abdulkarim Al Qaim, the Ambassador of the Kingdom of Saudi Arabia to Spain, who came to officially deliver the Kingdom’s application to join the IOC.

The ED congratulated his guest for the initiative taken by his government and assured him of the full support of the Executive Secretariat in his administrative efforts to finalise the Kingdom’s membership.

The Ambassador said he was proud to see his country join the IOC family, especially as the olive tree has a privileged place in Arab-Muslim culture and has an almost sacred meaning. He then asked about the next steps as his government would like to become a member before the November 2022 session. 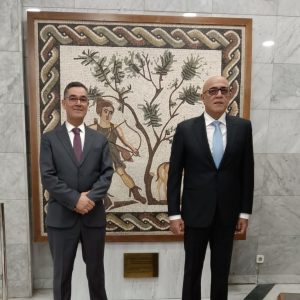 The ED and the Head of the Legal Affairs Department explained certain technical details and the steps to be taken and undertook to assist the Saudi side if necessary.

At the end of the meeting, the ED gave a tour of the headquarters and souvenir photos were taken to commemorate the event. 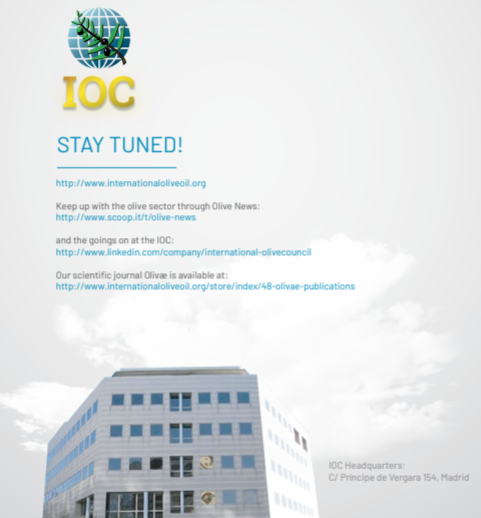