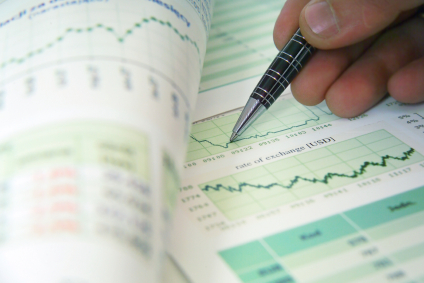 On a proposal from IOC Executive Director Jean-Louis Barjol and Deputy Director Ammar Assabah, the member countries of the International Olive Council decided to conduct a study on the costs of production of olive oil. A working group of experts from member countries and experts appointed by the IOC Executive Secretariat was set up to carry out the study, coordinated by the IOC Economic Survey Unit.

In the first stage of the two-part study, seven cultivation systems were identified, ranging from the traditional rainfed system on steep slopes to the superintensive system. A questionnaire was prepared to collect cost data on each cultural practice and so allow comparison of the costs of production in each country by type of cultivation system and cultural practice. The outcome of this first stage was therefore the on-farm costs of olive production.

In the second stage, a second questionnaire was drawn up to collect data on aspects such as the cost of olive transportation and oil processing or the average oil yield/kg olives in each system. The end result was the pre-storage cost/kg of producing olive oil in each cultivation system in each country, i.e. from the time the olives leave the orchard until the oil is ready to enter the storage tanks.

When completed, the study was presented to the IOC Council of Members at their 103rd session and it was given the green light for publication.

This is the first study of this type to be conducted on an international level. Besides calculating the per-kilo cost of producing olive oil in the IOC member countries, it is meant to help olive growers to identify the technical stages where they are less competitive than farmers elsewhere and to encourage them to apply strategies to sharpen their competitive edge.

The last two sections provide an analysis and interpretation of the study contents.