Home / Blog / Pilot olive nursery project gets off the ground 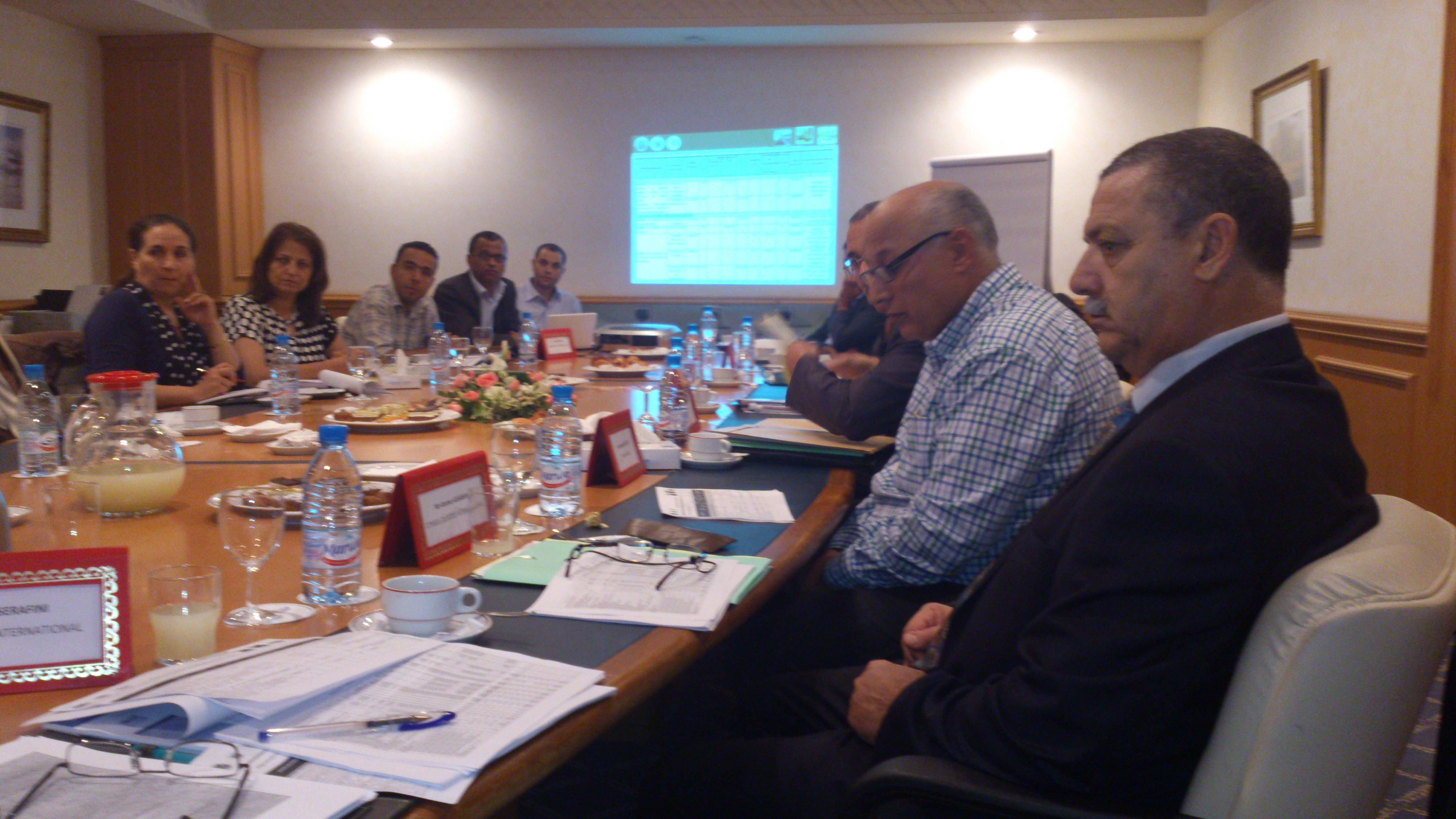 Pilot olive nursery project gets off the ground

Designed as the second stage of the Project for the conservation, characterisation, collection and utilisation of genetic resources in olive which, with funding from the Common Fund for Commodities (CFC), led to the characterisation and conservation of 310 local olive varieties characteristic of Mediterranean climatic and environmental conditions, this latest project is intended to encourage varietal diversification by giving farmers access to a larger number of native varieties of olive that are true to variety and healthy. Initially beginning with 25 000 olive plants a year, this diversification process could be speeded up to help to raise orchard yields in the four project partners – Algeria, Egypt, Morocco and Tunisia – thanks to the installation of a pilot olive nursery in each country.

The pilot nurseries will be used for training purposes as well as to give demonstrations of propagation techniques and new technology.

The project launch meeting took place in Tunis on 24 and 25 September. The inaugural ceremony was attended by Tunisia’s agriculture minister; the Chairman, Deputy Director and Head of the Environmental Department of the IOC; an officer from the CFC which is providing USD 900 000 for the project over a four-year period; the leaders of the collaborating centres in the participant countries – Institut technique de l’arboriculture fruitière et de la vigne (Algeria), Centre régional de recherche agronomique de Marrakech (Morocco), Office national de l’huile (Tunisia) and Horticulture Research Institute (Egypt) – and representatives from the Institut de l’olivier de Tunisie, which is the agency responsible for implementing the project.

At the close of discussions, the project was officially launched.