Home / Blog / The IOC on the front line against climate change 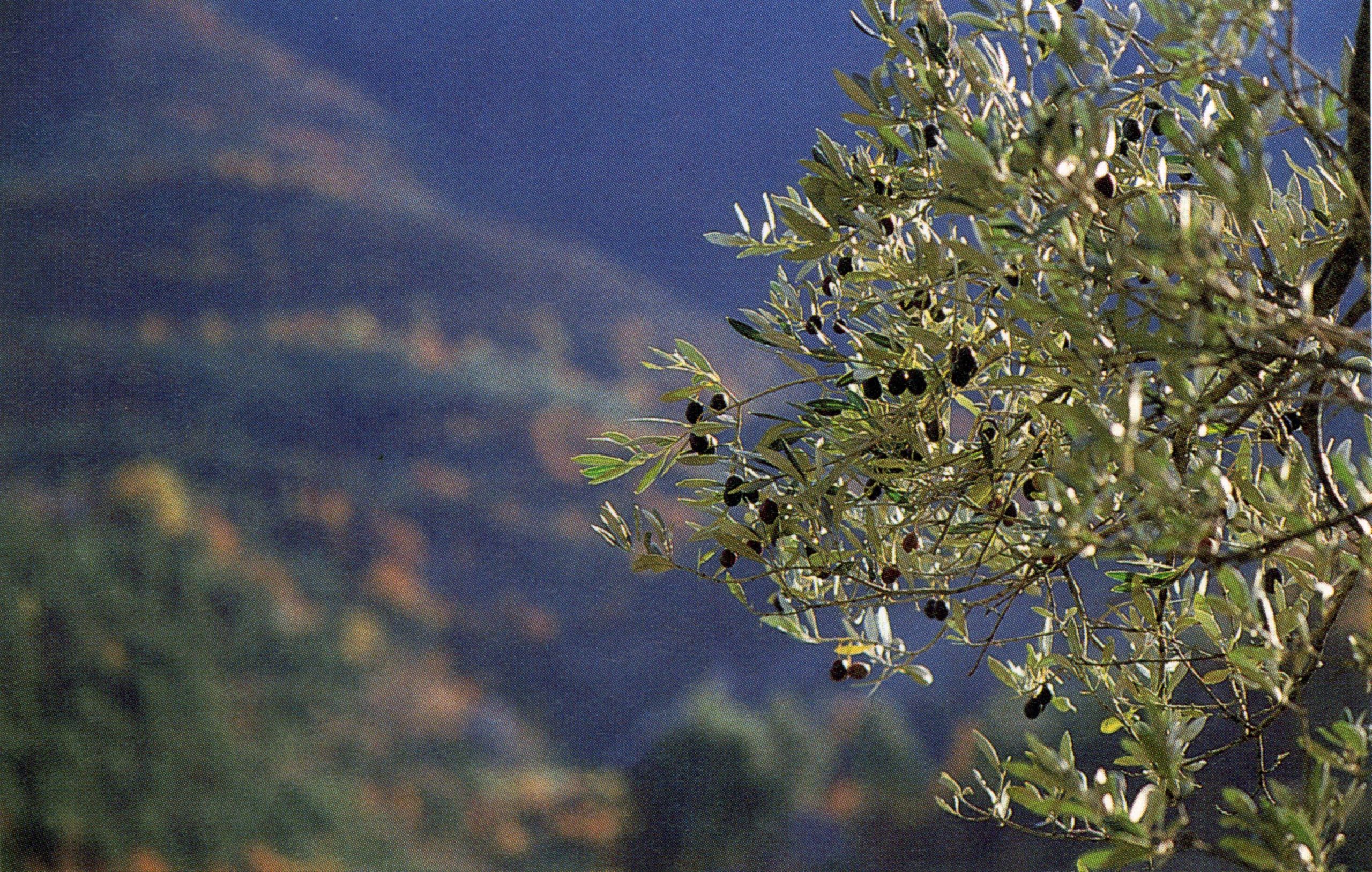 The IOC on the front line against climate change

"Olive growing is now a sustainable strategy against climate change," said Abdellatif Ghedira, the Executive Director of the IOC, in a message to participants at the Olive4Climate conference, organised by the University of Perugia

From health to climate change, the olive sector is involved in many of the challenges facing the world today and the International Olive Council has made a commitment to the international scientific community to find solutions.

The goal of the IOC’s True Healthy Olive Cultivar (THOC) project is ‘to characterise olive tree cultivars in genetic terms’, according to Abdelkrim Adi, Head of the Technical and Environmental Unit of the IOC. The project was thought up in collaboration with the University of Córdoba, IFAPA and the Junta de Andalucía and will cover 22 producing countries. It will add to the World Catalogue of Varieties the IOC published in 2000 to define the morphological characteristics of the main olive tree varieties. The digital edition of this catalogue can be found on the IOC website.

More than 1 600 varieties have been selected, a hundred of which correspond to the varieties listed in the catalogue. The fruits of these varieties produce an average of 3 million tons of olive oil in the world every year.

The first stage of the project is devoted to the olive sector’s carbon footprint. Although agriculture and livestock are thought to be responsible for 14% of greenhouse gas emissions, many studies show that olive trees are capable of fixing CO2 in the soil. With the THOC project, the IOC wants not only consumers but also governments to see olive oil as one of the best natural filters for protecting the environment, bearing in mind that 94% of Europeans agree on the importance of protecting the environment.

The world’s olive oil production absorbs the equivalent carbon emissions of about 16 000 people, and the 11 million ha of land used to grow olive trees store the equivalent CO2 produced by a city of 7 million.

“Olive growing is now a sustainable strategy against climate change,” said Abdellatif Ghedira, the Executive Director of the IOC, in a message to participants at the Olive4Climate conference, organised by the University of Perugia, and to Professor Primo Proietti, coordinator of this important international project. Mr Ghedira stressed how important it is that the international community share the results of this type of research in intergovernmental forums such as the IOC.

Initial estimates for the 2019/20 crop year suggest that production will reach more than 3.14 billion t, consumption around 3.1 billion t and trade volumes around 1 million t.

Over the last 20 years, production and consumption have generally increased in parallel, although consumption has overtaken in recent years. “This is a positive development,” says Michele Bungaro, Head of the Observatory Department of the IOC. “And it’s thanks to the information campaigns we’ve been working on”. The United States is currently the biggest importer, taking on roughly 36% of all olive oil produced in the world, followed by the European Union with 15%.

What is worrying, however, is that olive trees seem to be flowering earlier nowadays, which has strong repercussions on supply and prices on the world market. Production has fluctuated plenty in the last four years, falling by 18% in 2016/17, then rising by 32% in 2018/19, before falling again by 5% in 2018/19 and 2% in 2019/20. “Research is therefore essential,” concluded Bungaro. “The International Olive Council will be paying particular attention to academic and scientific communities”.

Welcome, here are the latest news from the Executive Secretariat of the International Olive Council, including stats on world market trends for olive oil and table olives, with information on prices per product on the main...

The Executive Secretariat held a virtual meeting to discuss the World catalogue of the main genetically authenticated olive tree varieties. Some of the world’s most important experts on the cataloguing of varieties...