Home / Blog / Science and research on the IOC agenda in Uruguay 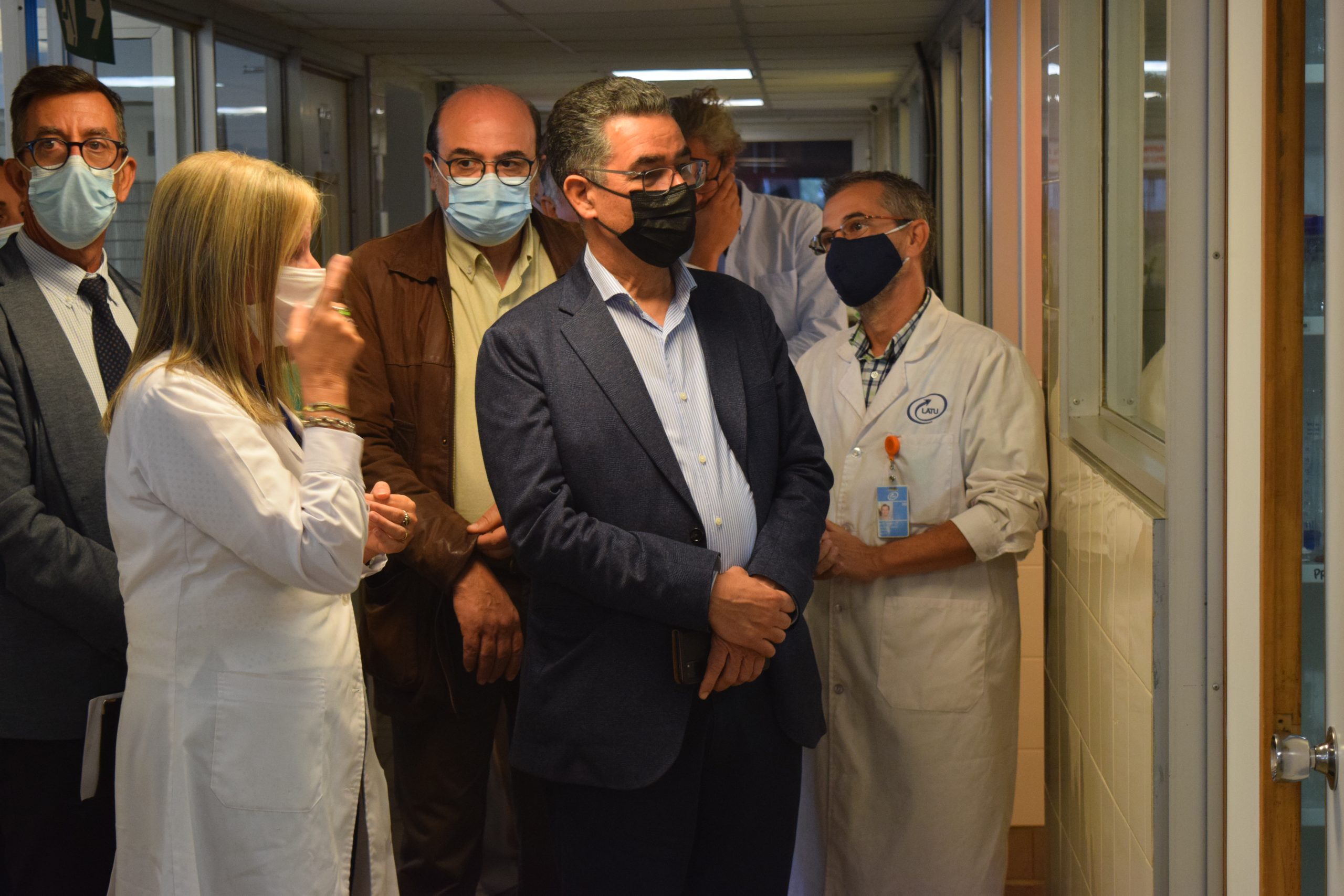 Science and research on the IOC agenda in Uruguay 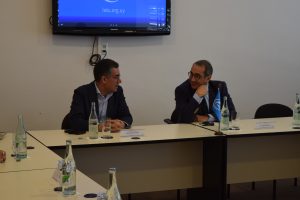 The IOC delegation was shown a video summarising the activities of this very modern complex before taking a guided tour of the research laboratories, some of which are dedicated to the olive sector. 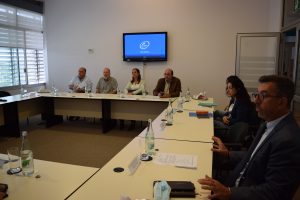 The Executive Director was highly interested in the research being conducted at the centre. He asked technical questions and requested explanations on the objectives of some of the ongoing studies. One of the laboratories in the complex is specialised in the physico-chemical analysis of olive oil and has type B approval from the IOC.

The day continued with a visit to the Public University of Chemistry. Professor Ivan Jachmanian, head of the Department of Food Science and Technology, welcomed the Executive Director and the head of the External Relations Department of the IOC. The delegation met with researchers working on olives and olive oil. The institution’s laboratory has type A approval from the IOC and its tasting panel is also recognised by the Organisation. A guided tour allowed the IOC representatives to see some of the research being carried out on olive oil, including a process to turn olive oil into a butter-like substance. Research in this area appears to be well advanced. 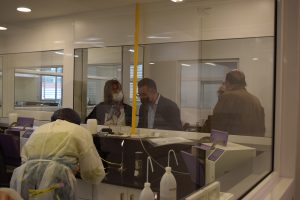 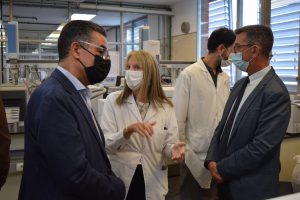 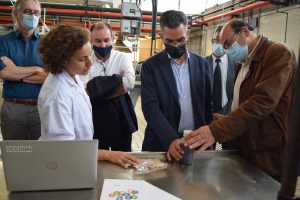 In the late afternoon, the IOC delegation visited the National Institute for Agricultural Research. Santiago Cayota, an agricultural engineer, welcomed the Executive Director. The visitors were shown a short introductory video on the activities of the institute before they then visited the laboratories, including those where research is carried out on olive products, and the olive orchards for experiments.

The entire community involved in olive research in Uruguay wants to see the country set up its first olive germplasm bank. This means studies will need to be conducted on the varieties that grow under the climatic conditions of the Southern Hemisphere and the specific pathologies of the region. The Executive Director plans to look into this on his return to Madrid.

The IOC thanks the representatives of ASOLUR, who accompanied the IOC delegation throughout its mission, as well as the authorities of the Ministry of Livestock, Agriculture and Fisheries, who supervised the delegation.