Home / Blog / Azerbaijan gets closer to the IOC 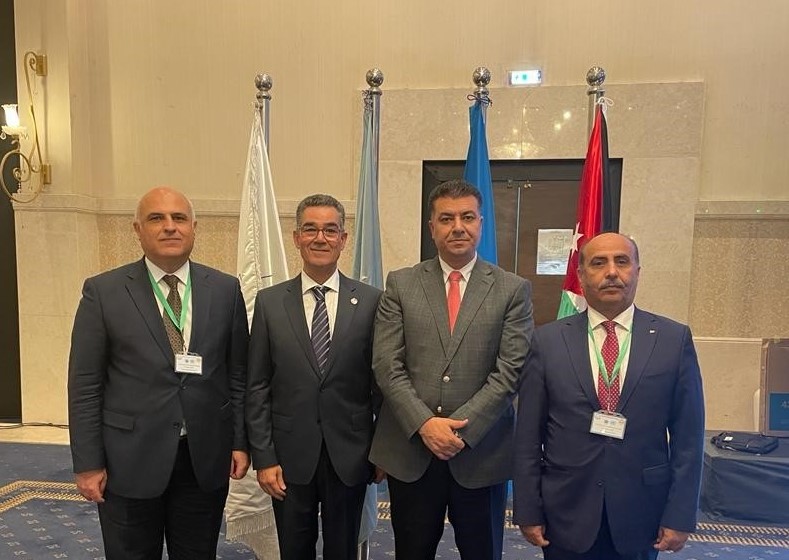 Azerbaijan gets closer to the IOC

Azerbaijan has officially announced its intention to accede to the International Agreement on Olive Oil and Table Olives and join the IOC family in the near future. This was announced by H.E. Eldar Salimov, Ambassador of Azerbaijan to the Hashemite Kingdom of Jordan. He is pictured on the left with IOC Executive Director Abdellatif Ghedira, Jordan’s Minister of Agriculture and IOC Chair-in-Office Khaled Hanifet, and the Minister of Agriculture of the State of Palestine, Professor Riadh El Attari.