Home / Blog / The Parliament of Egypt ratifies the 2015 Agreement 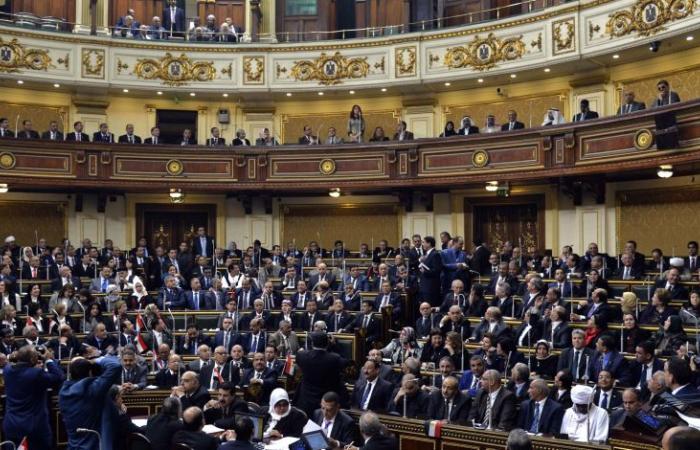 The Parliament of Egypt ratifies the 2015 Agreement

Cairo – At its sitting on Monday, 8 January 2018, chaired by Mr Ali Abdel Aal, the Parliament of Egypt ratified the International Agreement on Olive Oil and Table Olives adopted in Geneva on 9 October 2015. With this official parliamentary act, Egypt will soon be able to resume its full membership of the IOC, as soon as its Government has deposited the instrument of ratification with the United Nations in New York.  Egypt, which became a Member of the IOC in 1964, has seen growth in its production and in the economic benefits derived from olive growing, making the most of all the opportunities offered by the International Olive Council. The development of olive growing in Egypt has, furthermore, had a positive impact on the agricultural and agro-industrial economy in general. Membership of the IOC has afforded the entire Egyptian olive sector the possibility of improving the physico-chemical properties of its olive oil and perfecting production and harvesting techniques; and the IOC has provided technical assistance on export projects to help navigate obstacles to international trade.  These matters were discussed during a meeting held between the Executive Director of the IOC, Mr Abdellatif Ghedira and the Egyptian Ambassador in Madrid, His Excellence Omar Ahmed Abdel Wahab Selim. At the meeting, Mr. Ghedira expressed to His Excellency his gratitude and compliments to the Egyptian Parliament and Government, as well as his assurance of the future role of Egypt in the development of the world olive sector. He also noted that membership of the International Olive Council will be formalized upon the deposit of the instrument of ratification at the United Nations. Egypt is one of the most enterprising Mediterranean countries in the production of olive oil and one of the most important actors on the world market for the production and sale of table olives.