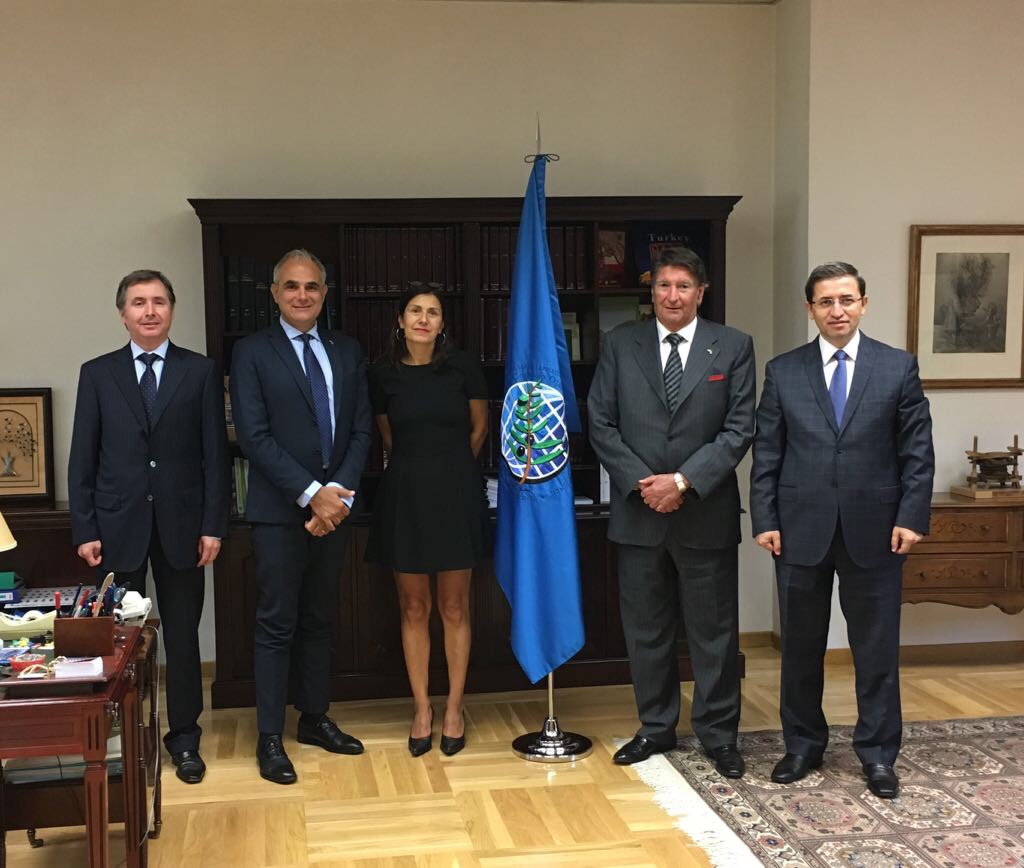 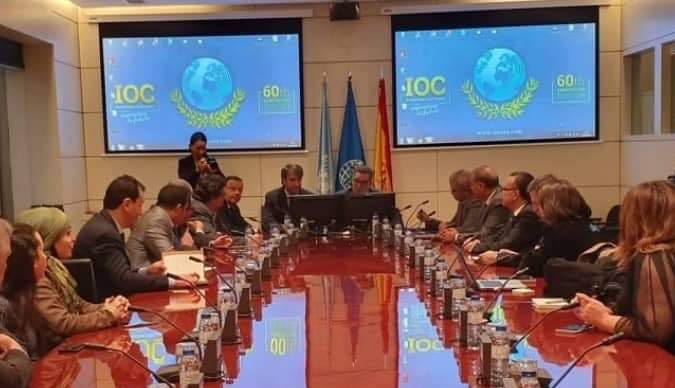 The 111th session to be held by videoconference

The outbreak of covid-19 has led many countries to impose states of emergency and restrict movement. Unfortunately, this affects us all. The Chair of the Council of Members, on behalf of the Georgian authorities, has...

New monthly dashboard of the IOC

The prices and balance sheets section of the Economic and Promotion Unit launched a new platform with monthly updates on data from the sector. This dashboard includes data on production, consumption and trade in the top... 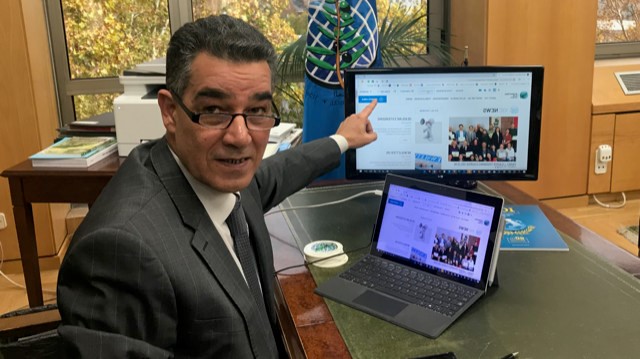 From now on, users can download the digital copies of technical and scientific publications in the available languages free of charge. Just click PUBLICATIONS from the options near the top of the homepage, or click on this...