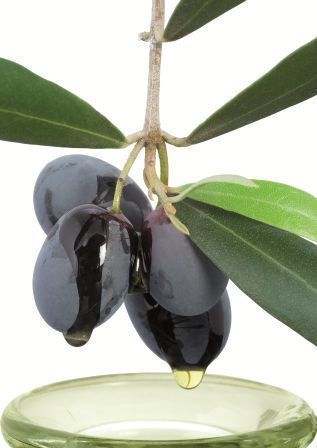 On 1 January 2017 the new International Agreement on Olive Oil and Table Olives, 2015, came into force, being the sixth International Agreement of the Organisation. This new Agreement will allow the IOC to continue apace in helping to bring about the harmonious, lasting development of the world olive and olive oil sector. Several features mark this Agreement out from its predecessors, namely in that it facilitates the participation of importer countries and it establishes a modified formula for calculating participation shares, which is intended as an incentive for consumer countries to join