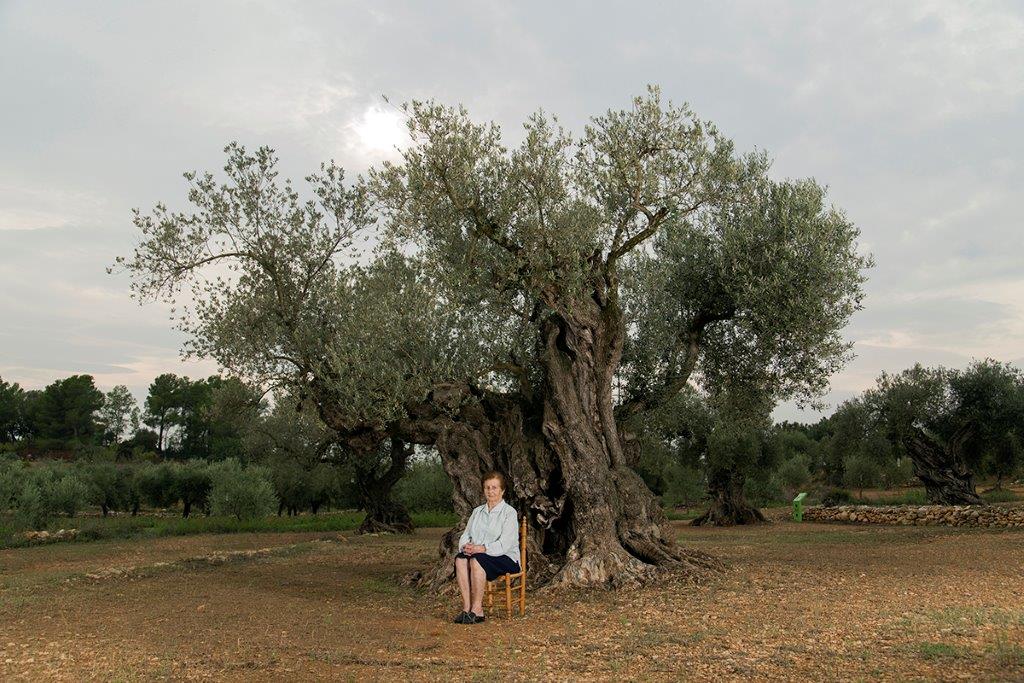 Works by Spanish photographer Guillermo Domeque were recently on display at the headquarters of the International Olive Council (IOC). The photographic exhibition coincided with World Olive Day, which was celebrated on 26 November 2015 during the 103rd session of the Council of Members.

The IOC Executive Secretariat has decided to buy nine of the 15 photographs in the series. Taken in the hinterland of the River Sénia between the Spanish regions of Catalonia and Valencia, they portray some of the most singular, centuries-old olive trees in the area alongside some of its oldest olive farming inhabitants. The shots capture the monumental majesty of the trees in a unique landscape brimming with history and heritage.

Inspired by this educational, ethnographical and ethnological initiative, the Executive Director has invited all the IOC member countries to gather photographs of their oldest olive trees to create a collection to perpetuate this world olive heritage and share it with others. The IOC could be the custodian of the collection.