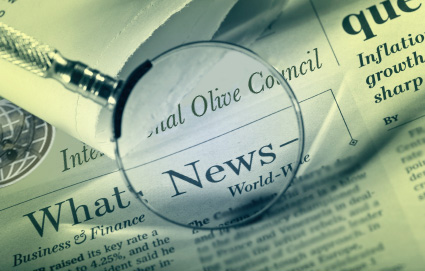 Procedure begins for selection and appointment of next IOC Executive Director

The IOC member countries very recently reached a consensus on the draft text of the new International Agreement on Olive Oil and Table Olives which will have to be approved at an UNCTAD conference in Geneva on 5–9 October 2015. Now the Executive Secretariat is opening a procedure from 1 July 2015 for the selection of a new Executive Director to replace the current incumbent whose contract will expire as of 31 December 2015.

The Executive Director is the chief administrative officer of the International Olive Council. He or she is responsible to the Council of Members for performing the tasks assigned to this post in the administration and operation of the Agreement and for taking management decisions on a collegiate basis with two other senior officials.

The eligibility requirements and selection criteria for candidates are given in the vacancy notice (click here). Anyone wishing to present their candidacy must address it to the Head of Delegation of their country (address here).

Each IOC Member may put forward up to three candidates by 1 October 2015. A Selection Committee will meet from October to analyse the candidacies put forward and to interview candidates. This committee will be made up of the Heads of Delegation of the member countries who will be assisted by an external recruitment consultant.