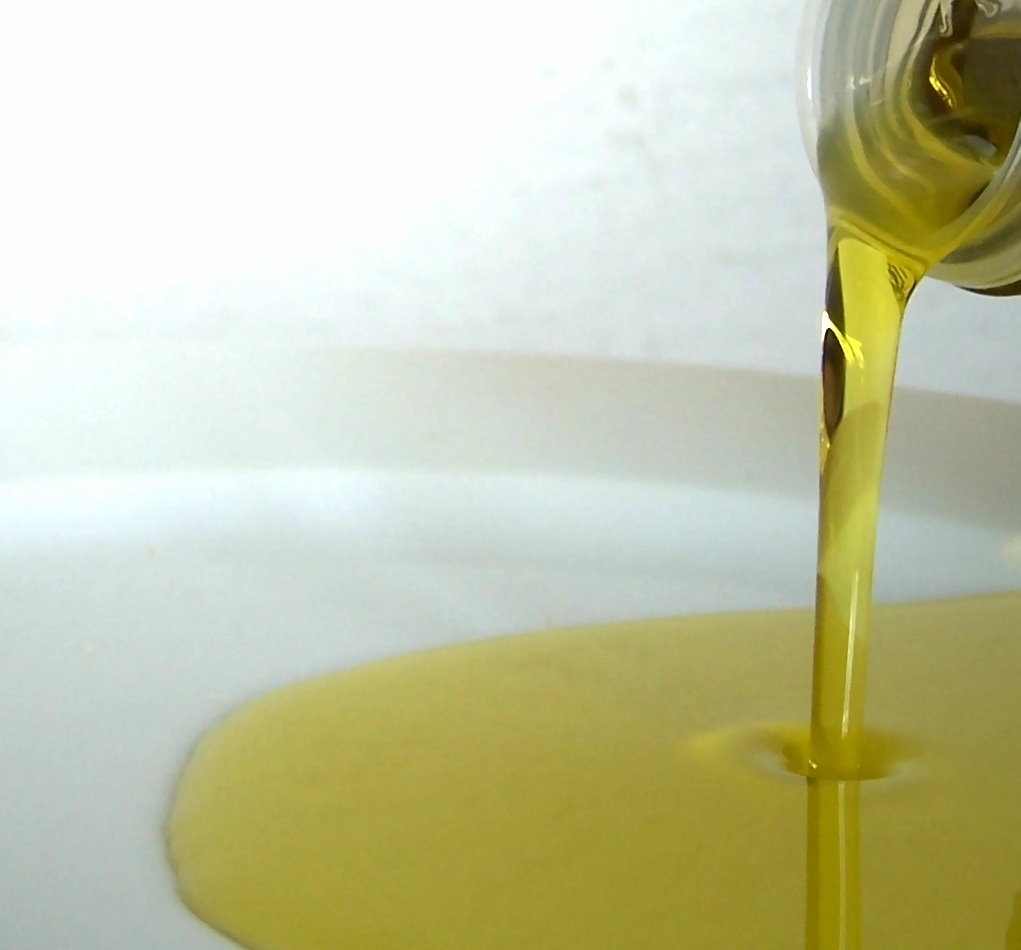 The Executive Director of the International Olive Council, Jean-Louis Barjol, took part yesterday in the opening of the 8th Spanish Olive Oil Conference organised in Madrid by the magazine ALCUZA alongside the Secretary General for Agriculture and Food from the Spanish agriculture ministry, Isabel Garcia Tejerina, and representatives from the provinces of Jaén (President of the provincial authorities and Vice Chancellor of the University) and Castile-La Mancha (President of the Rural Savings Bank and Director General for Infrastructures and Rural Development).
In his speech, the Director of the IOC told his audience that olive oil consumption had crossed the frontiers of the Mediterranean, first spreading gradually to North America and then becoming a global product imported by a host of countries, so much so that world consumption has doubled in the past 20 years. The fact that 82 pc of imports are by non-member countries of the IOC (including the United States, Canada, Japan, Australia, Brazil and China), which are not legally obliged to abide by IOC standards, is a major challenge for the IOC and for stakeholders in the sector, said Barjol. He went on to report the latest world statistics, with the focus on the key North American market. Speaking to business operators, who know consumers best, he spelled out what he viewed to be three challenges facing the sector if consumption is to expand. The first is to heighten transparency and so build up consumer confidence (some do this through seals of conformity with the IOC or other standards, others through quality seals certifying higher quality requirements than those specified in IOC standards, and yet others do so through own brands, geographical indications and other collective or country brands); the second is to make consumers aware of the health benefits of the different kinds of olive oils; and the third is to give consumers a sensory experience they can feel (pungency, bitterness), understand and repeat.