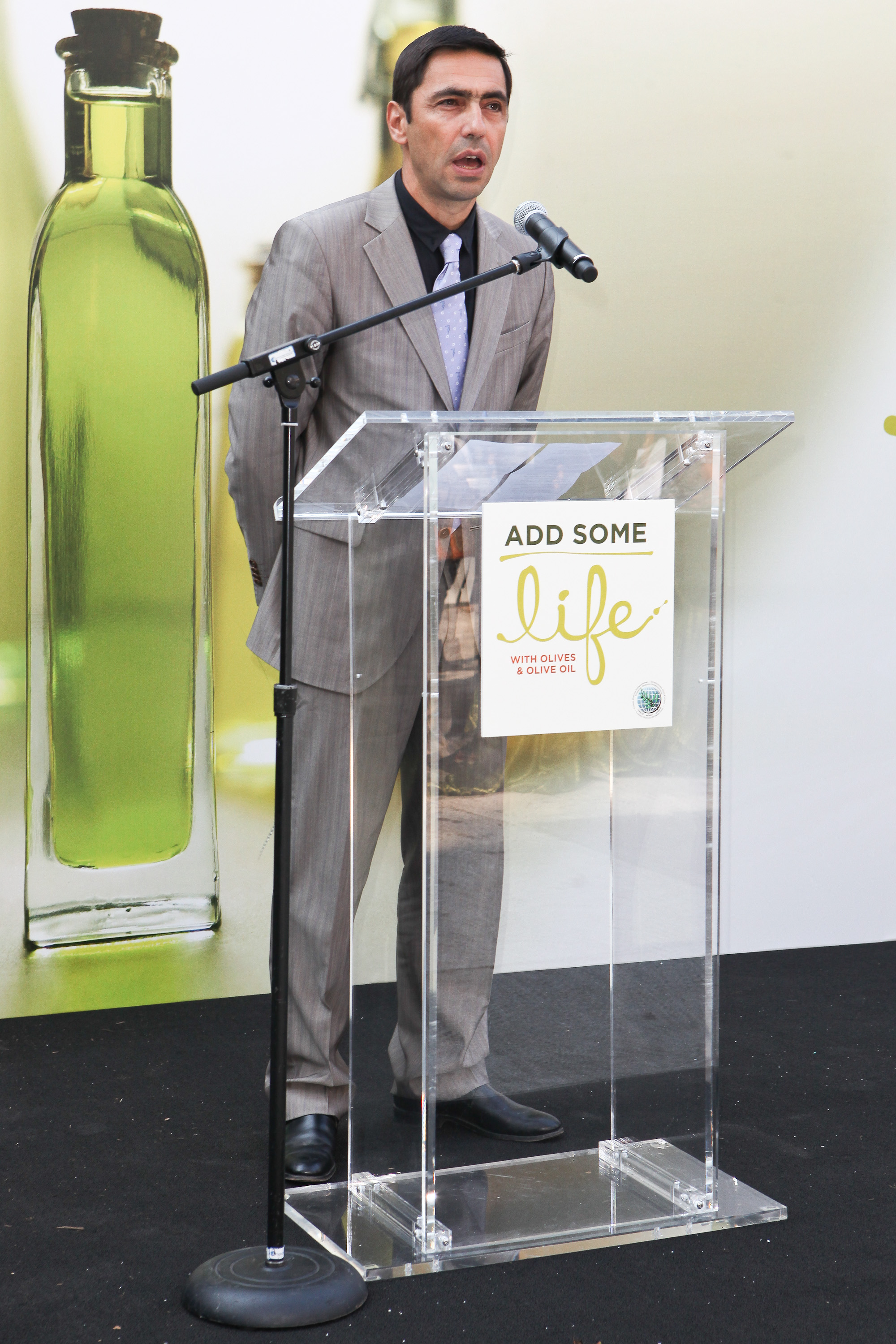 The Executive Director of the International Olive Council, Jean-Louis Barjol, will be taking part in the upcoming 8th Spanish Olive Oil Conference organised by the Spanish magazine ALCUZA. The object of the conference, to be held at the Hotel Mercure Santo Domingo in Madrid on 13 November, is to analyse the opportunities for olive oil packing companies and cooperatives in new consumption markets such as Brazil, China, India, Mexico, Russia or Taiwan where the expansion of the middle class offers strong potential for consumption.

On this occasion the Executive Director will present the latest statistics available on these markets and will talk about the campaigns led by the IOC to promote olive oil consumption in some of these countries.

The event will be opened by the Secretary General for Agriculture and Food of the Spanish Ministry of Agriculture, Isabel García Tejerina and will be addressed by some of the most emblematic representatives of the olive oil sector, such as the new chairman of the IOC Advisory Committee, Luis Folque, the newly elected president of ANIERAC, Gonzalo Guillén, the President of the QV Extra! producers’ association, Soledad Serrano, and the Vice Chancellor of the University of Jaén and Professor of Marketing, Manuel Parras, to name but a few. Other participants will include executives from major packing companies, cooperative managers and other professionals from the food chain (mass distributors, designations of origin, trade associations, etc.). The two topics chosen for debate by the organisers are The Spain brand of olive oil: how and where to sell more olive oil on the world market and The olive oil market in Spain: the quest for new customers and new marketing approaches. After the panel discussions, there will be a tasting tutorial of monovarietal oils and a cookery demonstration by renowned Spanish chefs.

Last year’s ALCUZA conference drew a turnout of more than 250 professionals from every branch of the Spanish olive oil market, and generated extensive coverage in the specialist media of Spain’s leading olive growing areas.