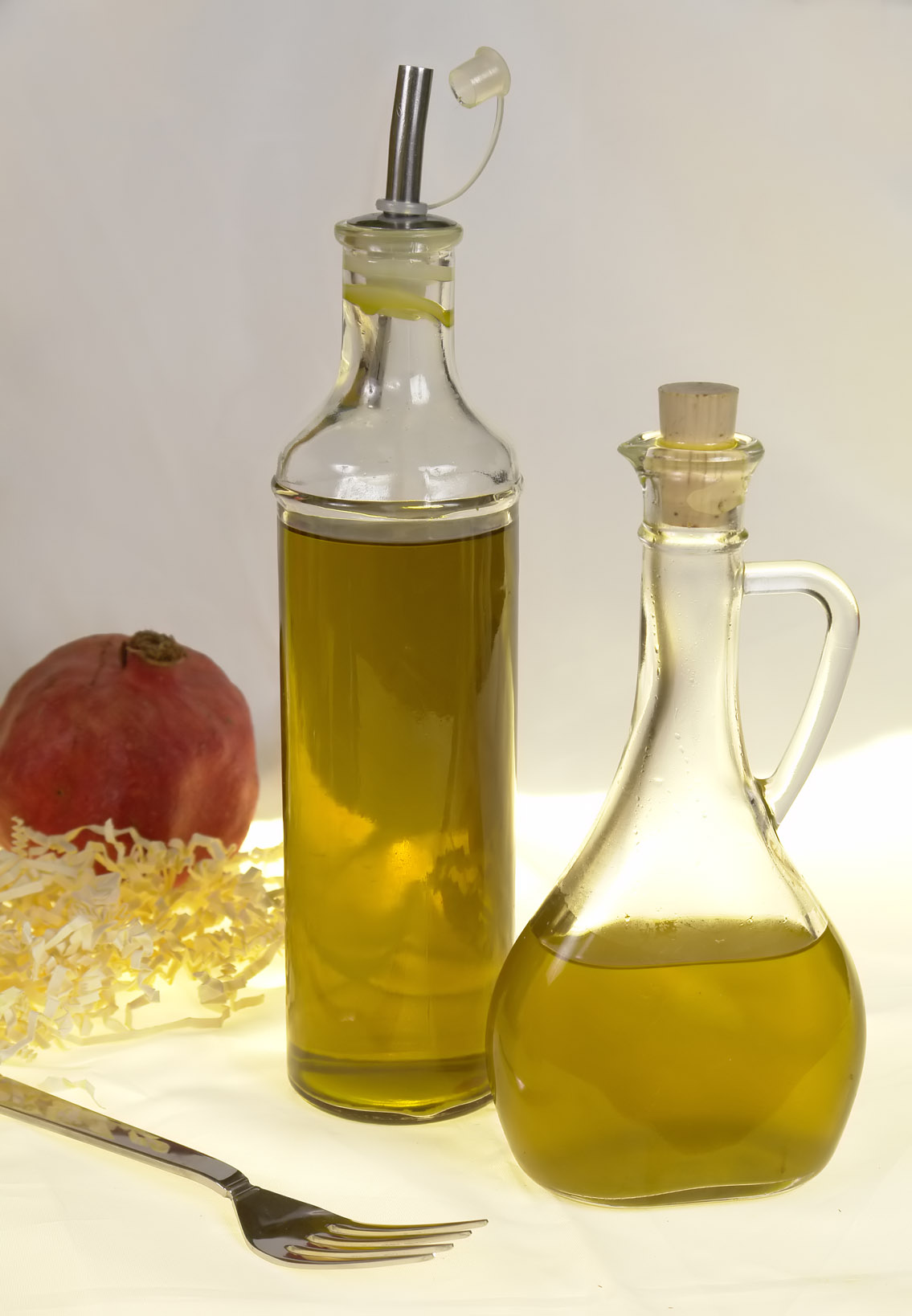 When meeting at IOC headquarters on 25 October, the IOC Advisory Committee on Olive Oil and Table Olives was joined by numerous guest associations from non-member countries. These had been invited to attend as observers to take part in discussions on the agenda item concerning the recent, growing number of conformity and quality seals and to paint the picture in their home countries.

The key points that emerged from the PowerPoint presentations and ensuing debate were that participants welcomed quality seal schemes aimed at differentiating between extra virgin olive oils on the basis of stricter parameters than in the IOC standard, but at the same time they felt that such premium extra virgin olive oil should not be covered by a new IOC standard. Such schemes are private national or international initiatives (for instance QvExtra!). For the Advisory Committee, governmental monitoring of compliance with current IOC standards remains the core issue.

Such monitoring, or the lack of it, in the majority of the non-IOC importing countries due to the absence of ad hoc regulations is precisely what has driven several importer associations (Australia, Japan, USA) to ask the IOC to support their schemes for the voluntary monitoring and certification of the oils sold by their members, with reference to the IOC standard, and to persuade their authorities to adopt the IOC standard.

As for producers from these non-IOC countries, the Australian example showed that they are campaigning for the adoption of a national standard (currently, it is only voluntary) that differs from the IOC standard on certain parameters and that they have put in place a self-monitoring scheme certifying oil conformity with this standard. The Advisory Committee noted that the aim is for this experience to go international through the EVA scheme, but even more so to find a practical solution that satisfies both companies in IOC member countries (which are required to abide by the IOC standard at least) and those in non-IOC member countries (case of Australia) that wish to derogate some limits fixed in the IOC standard for certain purity parameters by applying higher limits (for campesterol and linolenic acid content) to reflect the distinctive features of some locally produced virgin olive oils.

The Advisory Committee is very familiar with the situation in the non-IOC member countries but participants reiterated the hope that all the olive oil producing countries would make a renewed effort at dialogue in order to arrive at a single international standard. Such a single standard would serve as a common foundation and would then allow private initiatives by companies, national associations or international associations to differentiate their extra virgin olive oils on the basis of tighter requirements entailing additional parameters or stricter limits for specific parameters taken from the single standard.