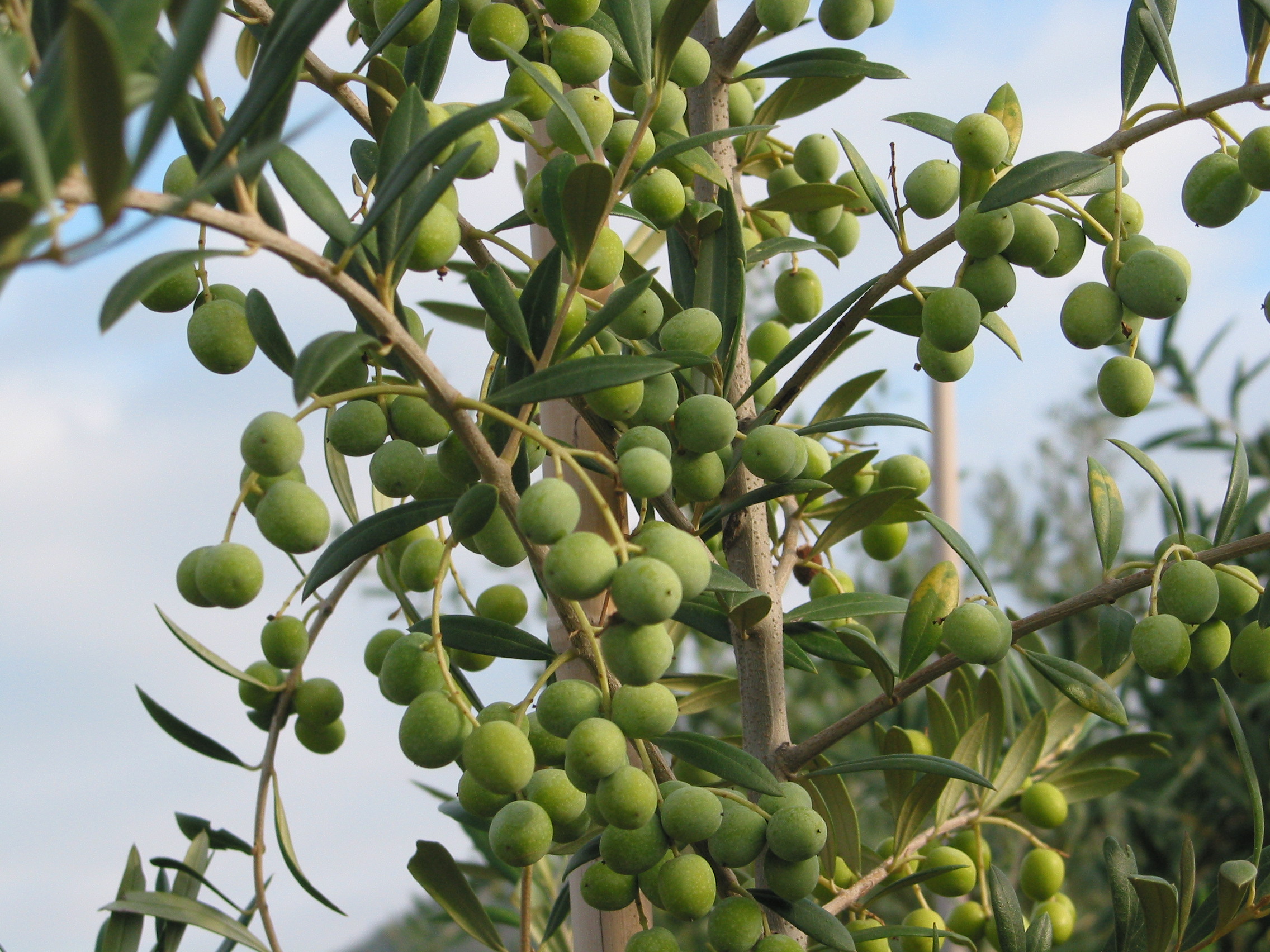 The IOC headquarters hosted the 42nd meeting of the Advisory Committee on Olive Oil and Table Olives on 25 October. Created in 1991 as a meeting point for industry professionals from the IOC member countries to voice their opinions, it is a key talking partner for the IOC Executive Secretariat and helps it to identify effective solutions to issues of concern to the sector.

During proceedings, the committee designated a new chairperson and two vice chairpersons in line with article 2 of its rules of procedure. Committee officers are elected from among the representatives of the professional and consumer organisations. The chair for the next two years (2014 and 2015) goes to Luis Folque, a representative of processors and President of the Portuguese association CASA DO AZEITE (Lisbon, Portugal). The new chairman replaces Ali Ben El Hadj M'Barek (Sousse, Tunisia) who has represented producers since the committee was first set up and has held the committee chair on two occasions, firstly in 1997–2000 and then in 2010–2013. 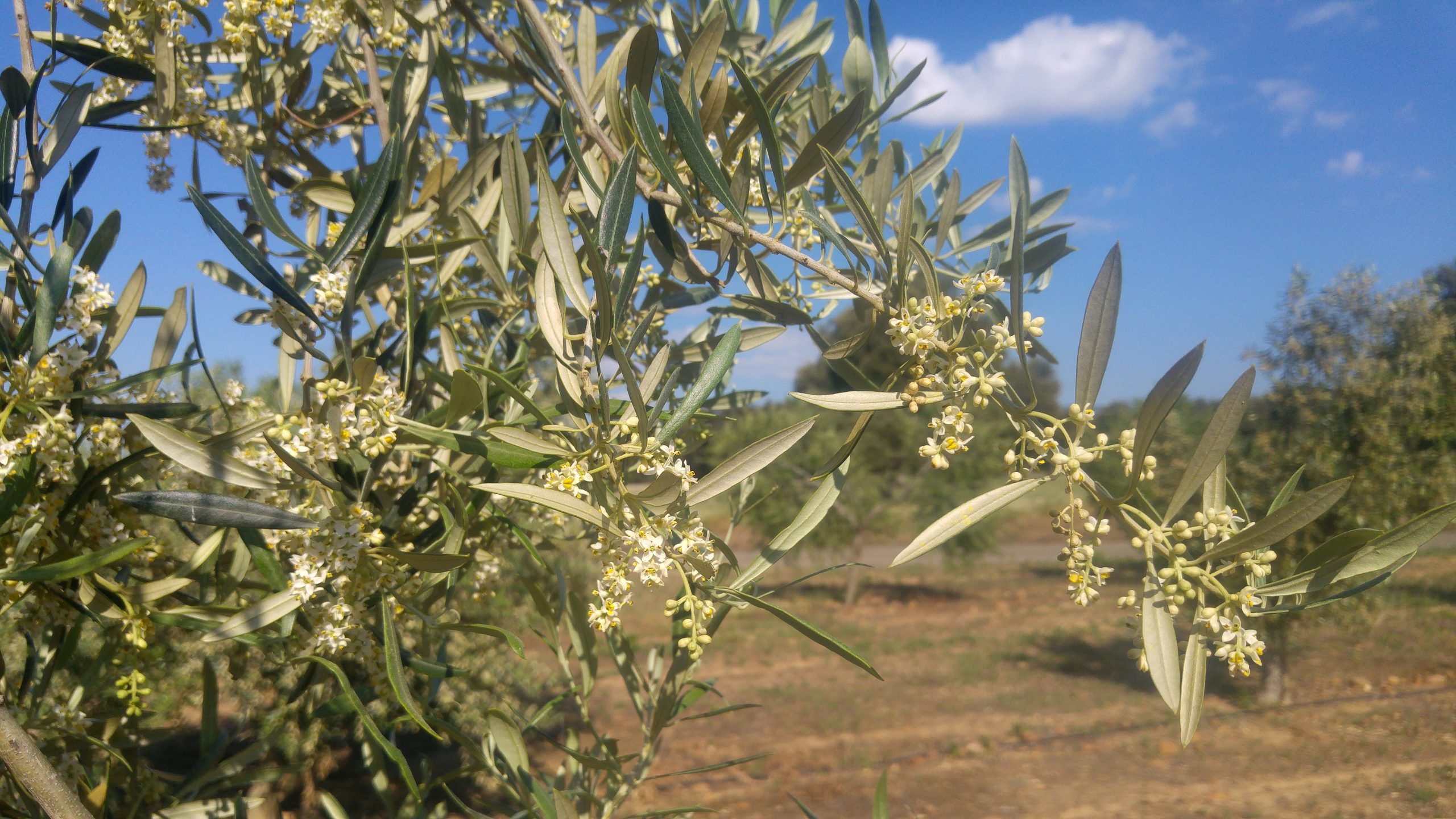 The International Olive Council (IOC) and the Mediterranean Agronomic Institute of Zaragoza (IAMZ) have planned to organise an advanced course on Olive Growing and Climate Change from 27 September to 1 October 2021. Given... 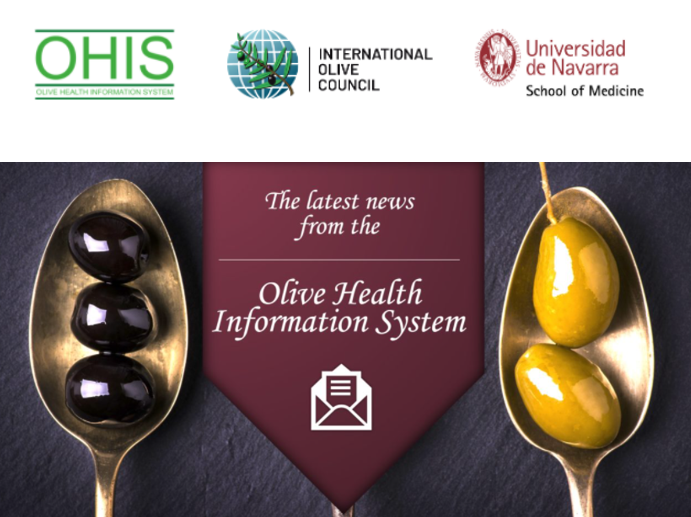 The OHIS is the result by an agreement between the International Olive Council, the world’s only international intergovernmental organisation in the field of olive oil and table olives and the School of Medicine of... 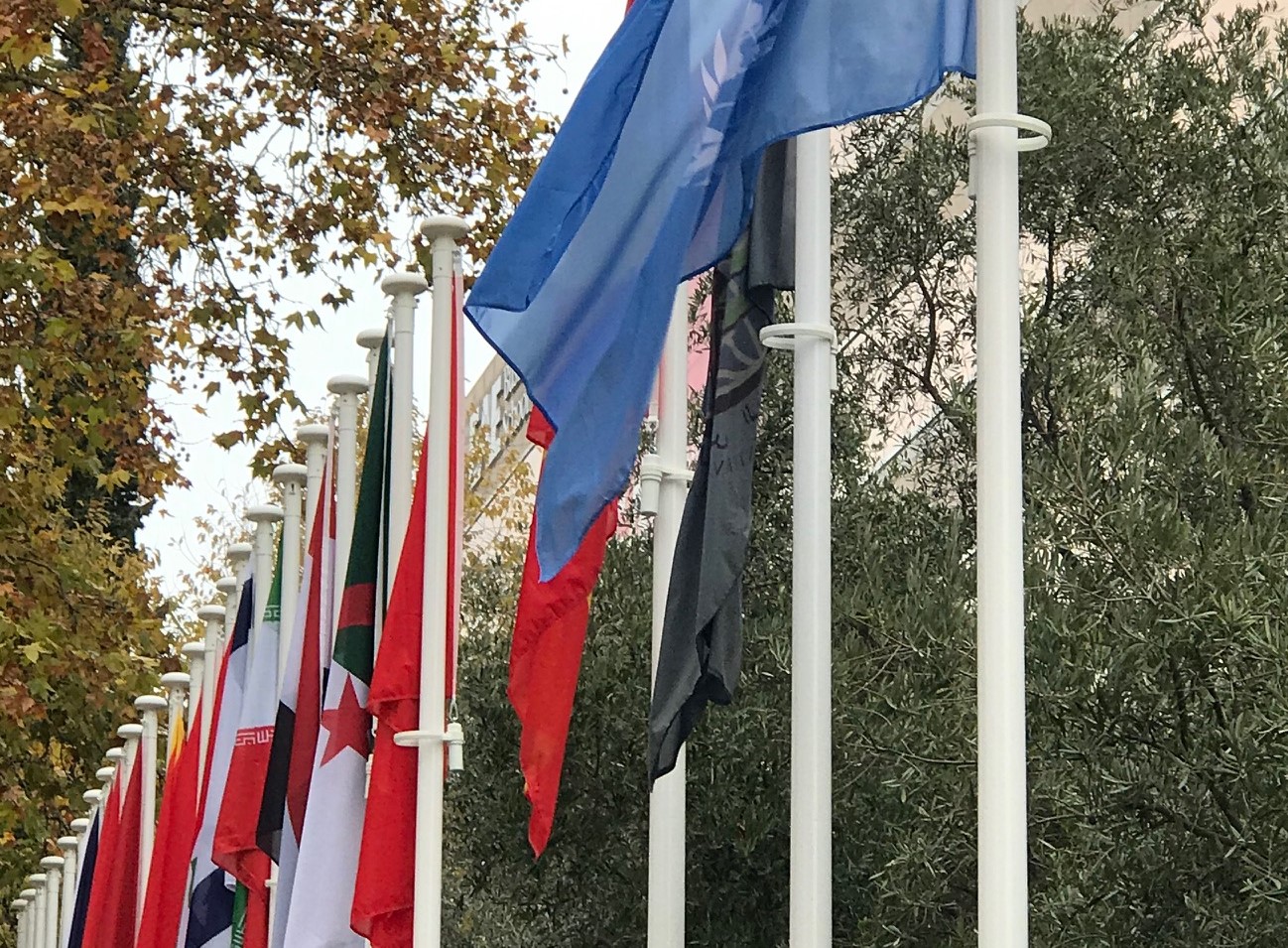 STANDARDISATION AND RESEARCH: NEXT MEETINGS

15 – 17 September: The second edition of the workshop on panel harmonisation, in which 100 panels approved by the IOC will taste samples of olive oil. The objective of the workshop is to harmonise panels, minimise...