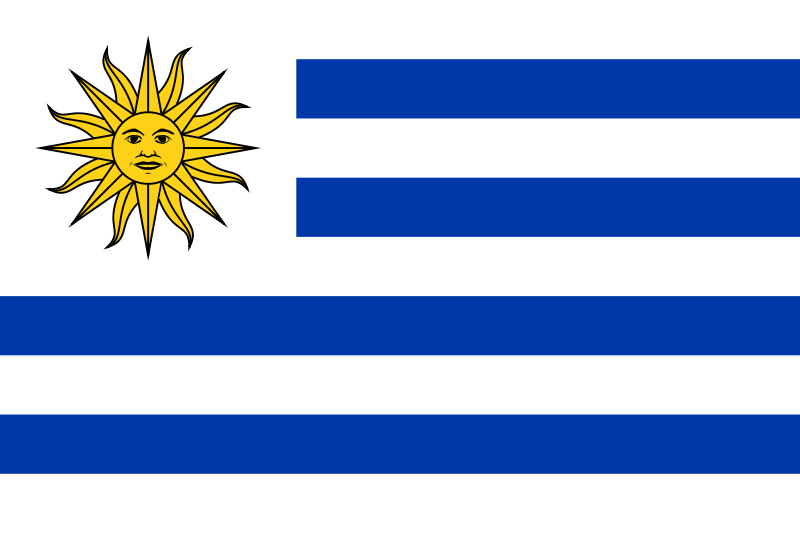 Uruguay becomes the latest country to join the IOC

The IOC is delighted to announce the entry of a new Member of the Organisation.

After obtaining first-hand experience of the workings of the Council by attending a number of sessions as an observer, the Government of Uruguay filed its instrument of accession to the International Agreement on Olive Oil and Table Olives, 2005, on 30 July 2013. The accession was officially notified on 20 August by the Ministry of Foreign Affairs and Cooperation of Spain, which is the depositary of the Agreement.

Uruguay is the second South American country to join after Argentina did so in 2009. It is the latest addition to the IOC community, which hopes to see other olive producing nations follow soon in its tracks.

Although a small olive growing nation, Uruguay will bring fresh perspective to the Organisation. Welcome on board!