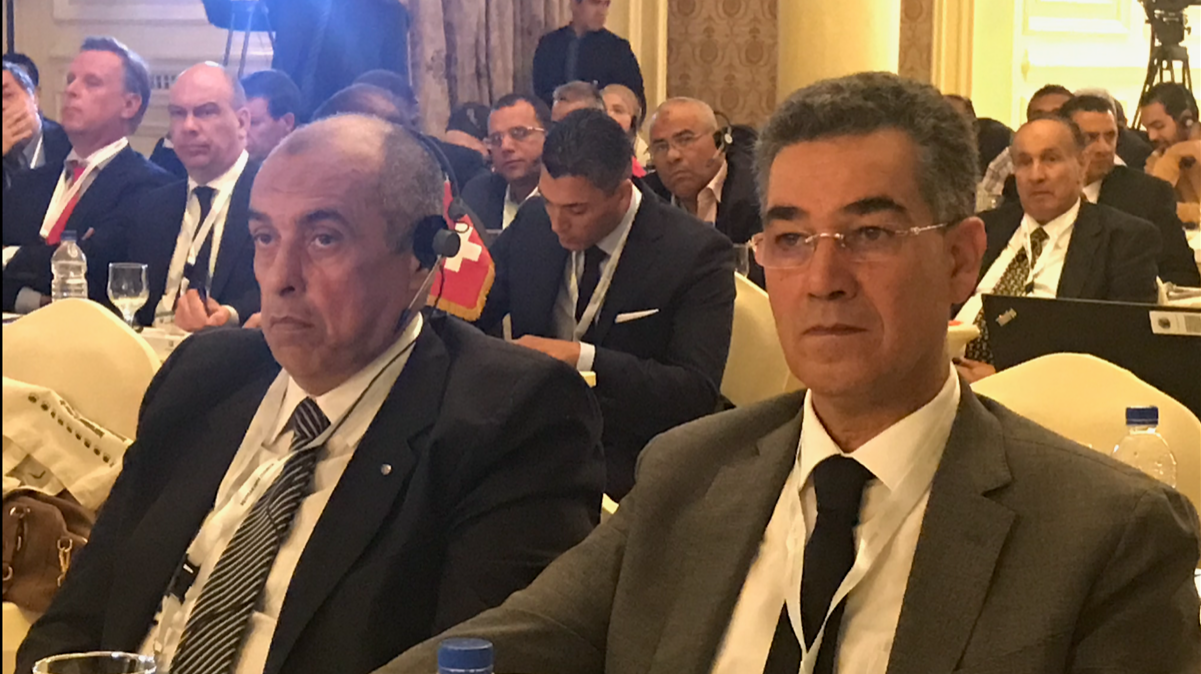 Cairo - "Egypt has the full support of the International Olive Council in the fields of technology and environmental protection, olive oil chemistry and the promotion of olive oils, as well as in terms of economic and statistical matters." These were the words of Abdellatif Ghedira, the Executive Director of the IOC, at the opening of the international seminar on investment opportunities in the Egyptian olive sector, on the eve of the 53rd meeting of the Advisory Committee.

At the opening of the ceremony, the Egyptian Minister of Agriculture, H.E. Ezz El Din Abu Steit, outlined the investment opportunities available to foreign entrepreneurs seeking to create new partnerships with his country. Egypt, which currently holds the rotating presidency of the International Olive Council, has just launched an ambitious investment project to plant one hundred million olive trees on Egyptian territory over the next four years.

In addition to the seminar and the work of the Advisory Committee, the Olive Oil, Olive Oil Technology and Environment Unit organised a table olive tasting course for panel leaders in Cairo.

Abdellatif Ghedira encouraged "Egyptians and all other producer and consumer countries to seize the opportunities that may arise from the cultivation - in the agronomic and philosophical sense - of olive oil". He stressed that olive growing was synonymous with wealth and job creation.