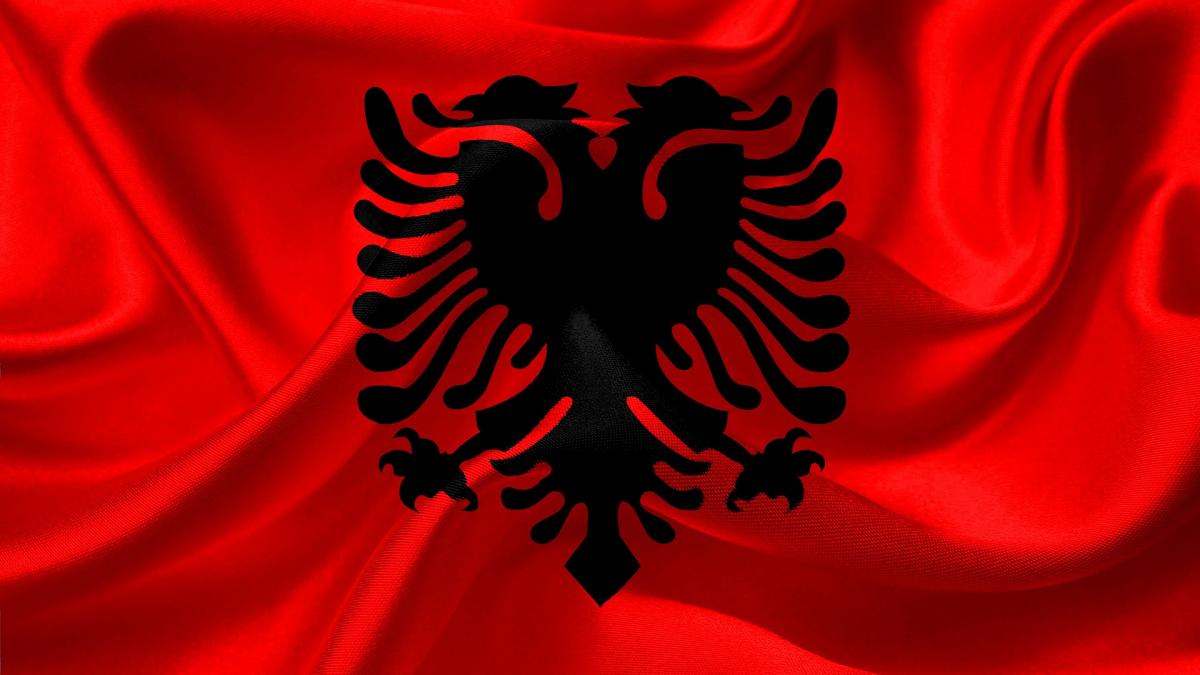 Albania returns to the IOC

New York - On 6 March 2019 Albania deposited the instrument of accession to the international agreement on olive oil and table olives, 2015, with the depositary (United Nations Office in New York).

With the accession of Albania, the members belonging to the IOC rise to 16. In the country of eagles, according to the provisional data of the IOC Executive Secretariat, olive oil production in 2017/18 is estimated at around 11 000 t, which would be a decrease of approximately 4% compared to the previous crop year. On the other hand, table olive production is expected at 30 000 t for a 21% year-on-year decrease. Imports of olive oil and table olive in Albania are expected to reach the 1 500 t and 5 000 t respectively. Consumption could reach the 12 500 t for olive oil and the 31 500 t for table olive in the 2017/18 crop year.