The Executive Director makes an official visit to Cairo

Cairo – The Egyptian Minister of Agriculture invited the Executive Director of the International Olive Council, Abdellatif Ghedira, for an official visit to Cairo. The ED is photographed here with the ambassador to Egypt in Madrid, Omar Ahmed Abdel Wahab Selim, at a recent visit to the IOC. Ghedira was accompanied by the Head of External Relations, Mounir Fourati. During the trip, he met with members of the Egyptian delegation to the IOC, as well as representatives of the national olive sector.

He was also welcomed by the Minister of Agriculture and Land Reclamation, by the Head of the Economic Department of the Arab League, by the Deputy Director of UN Organisations and Agencies at the Egyptian Ministry of Foreign Affairs and by the Director of Sustainable Development and International Cooperation at the Arab League.

They covered many topics over the course of the mission, including the chair of the IOC and meetings of the Council of Members and Advisory Committee, planned for 2019, the 60th anniversary of the creation of the IOC. The latter were discussed with representatives from the olive-growing sector and members of the Egyptian delegation at the IOC

The mission was continued at the Arab League headquarters, where Ghedira met with officials from the Department of Economic Relations and the Ministry of Sustainable Development and International Cooperation, with a view to studying the possibilities of strengthening cooperation and the exchange of information.

Egypt, which is already a major producer of table olives, envisages an ambitious programme for developing the country’s olive-growing culture. This involves planting 100 million olive trees, which will start to draw the interest of big foreign investors. 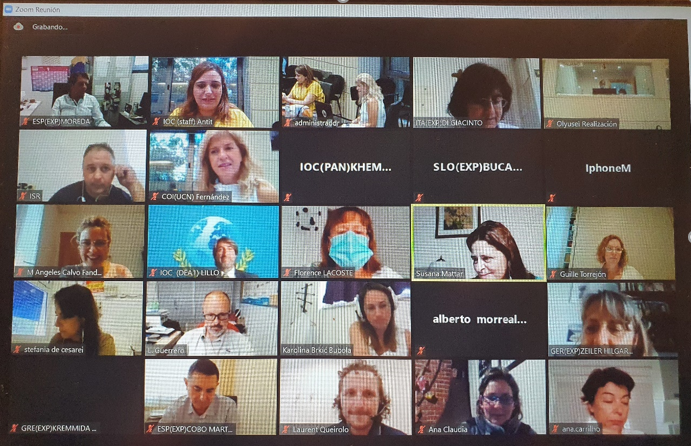 Around 40 experts took part in a videoconference meeting on the organoleptic assessment of virgin olive oils on 16 and 17 September 2020. The experts discussed topics of interest to the sector, including the latest methods... 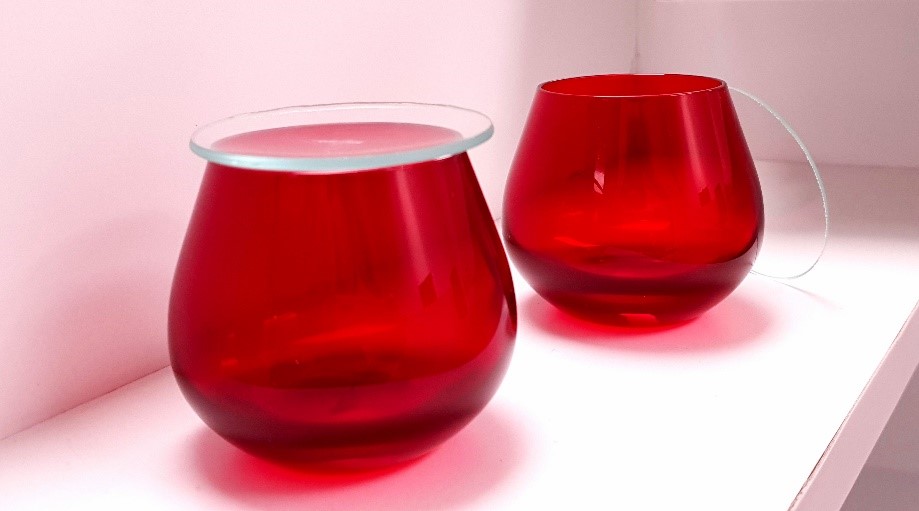 Around 30 experts from IOC member countries will take part in a meeting on the organoleptic assessment of virgin olive oils on 16 and 17 September 2020. The meeting will be held by videoconference at IOC headquarters in... 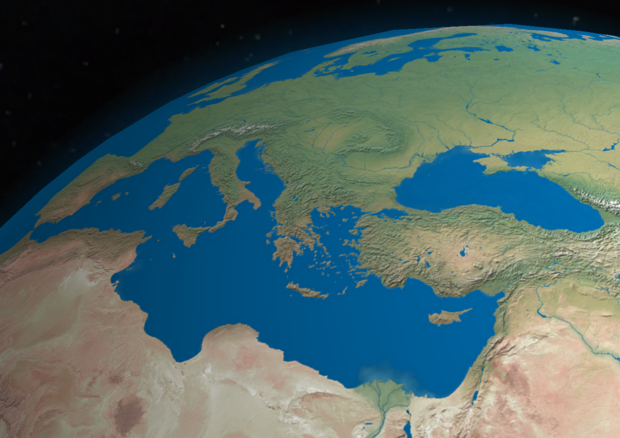 The latest prices on the world olive oil market can be found on the IOC website under the Economic and Promotion Unit tab. These figures are recorded by the statistics department at the Executive Secretariat and cover the...