Home / Blog / The Advisory Committee stands by the panel test 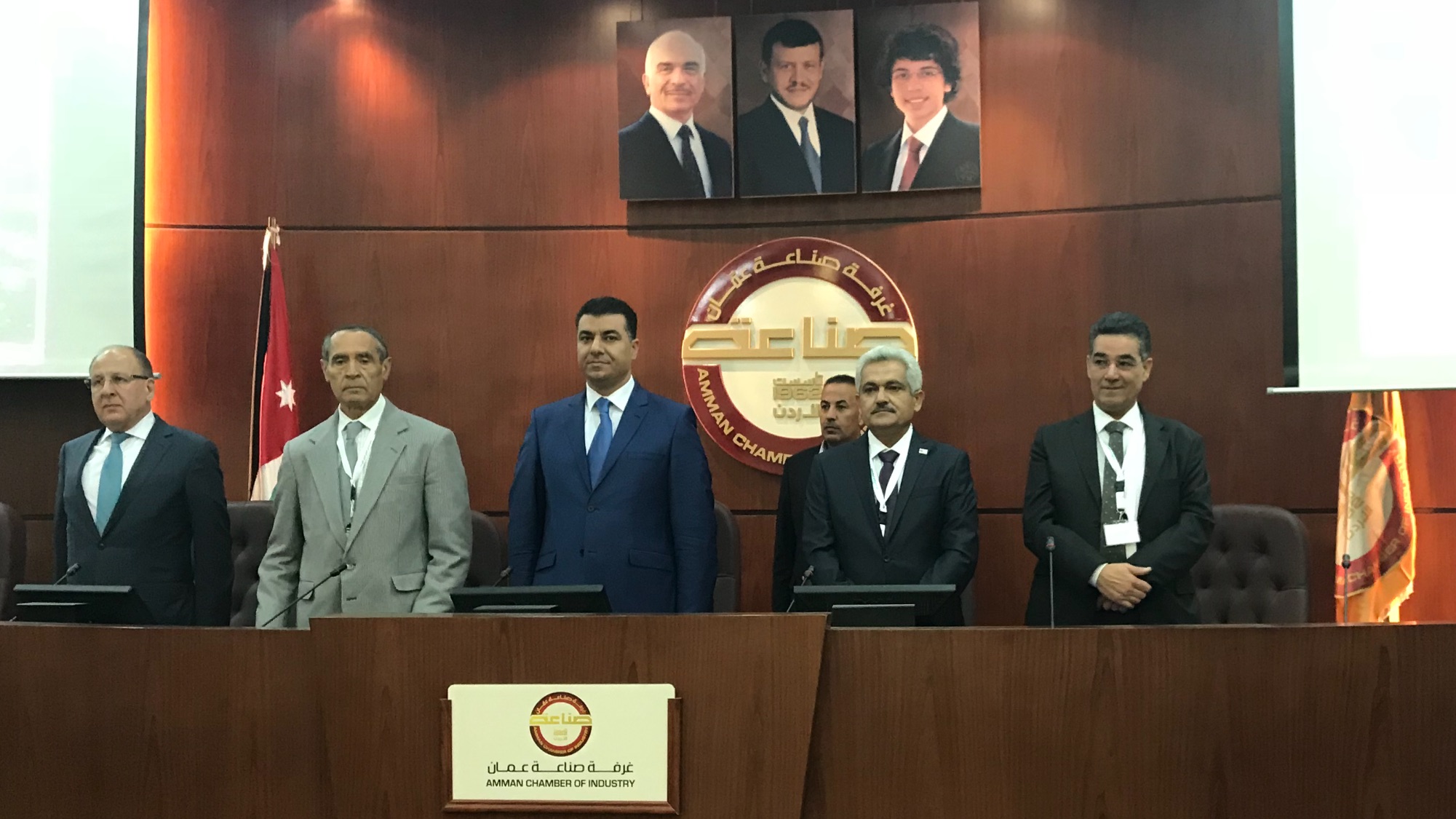 The Advisory Committee stands by the panel test

Amman – The outcomes of the 51st meeting of the Advisory Committee of the IOC, attended by 80 delegates from 20 producer countries, have been positive. The proceedings began with an inaugural ceremony, attended by the Minister of Agriculture of the Kingdom of Jordan, H.E.Eng Khaled Hunei, and by the Chairperson of JOPEA, Mr. Fayyad Al-Ziyoud with Mr. Ali Ben Hadj Mbarek president of the IOC’s Advisory Committee. As the meeting began, the Executive Director of the IOC, Abdellatif Ghedira, welcomed all the delegation representatives on behalf of the Executive Secretariat and called for greater collaboration in the pursuit of common objectives. Over the course of the meeting, the Advisory Committee addressed a number of questions and reaffirmed the validity of the panel test for the organoleptic assessment of virgin olive oils, calling for its reinforced application and protection from false reports which helped neither the sector nor the Organisation. In this regard, the Italian delegation presented a joint document for circulation by the Advisory Committee. The Executive Director of the IOC requested the Italian and Spanish delegations to present an unequivocal position on the subject, in defence of the panel test – as requested by the plenary assembly of the Advisory Committee – which would be submitted to the Council of Members at Buenos Aires at its June session. The Advisory Committee then resumed its proceedings and took note of the information presented by the Executive Secretariat on the activities conducted in the areas of economy and promotion, olive oil chemistry and standardisation, technology and the environment, and on the implementation of the IOC Observatory, the future international documentation and information centre on the olive sector.