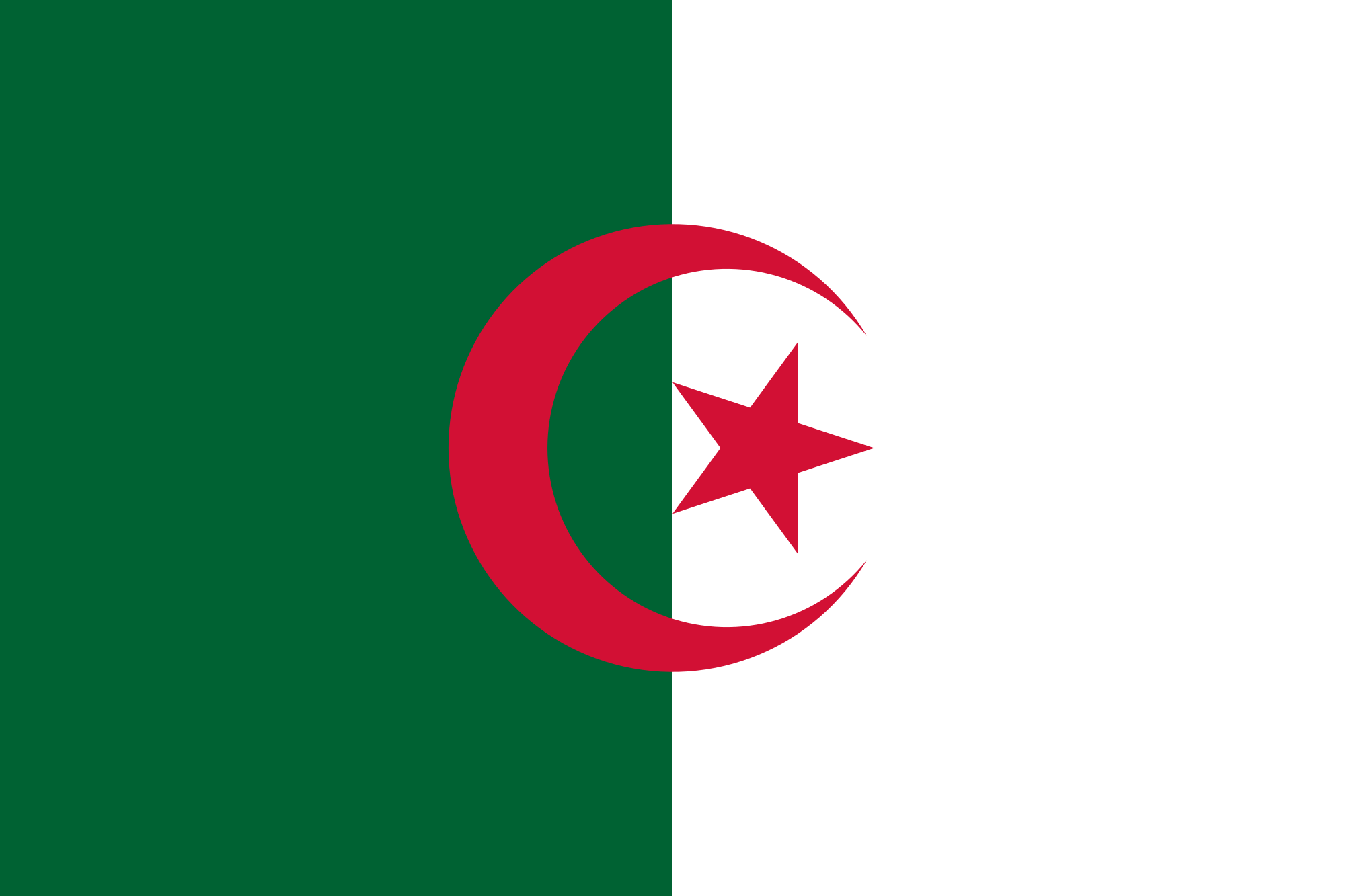 Madrid – Algeria, a founding Member of the International Olive Council (IOC), on 12 March completed the procedure for the ratification of the International Agreement on Olive Oil and Table Olives, 2015, with the United Nations. The Executive Secretariat of the IOC was notified of the ratification by the United Nations headquarters office in New York, which is the depositary of the Agreement. Algeria, which has produced some 80 000 tonnes of olive oil in the 2017/18 crop year (+27% compared to 2016/17) is the third producer country in North Africa. It has an olive acreage of 500 000 ha, 150 000 ha of which are irrigated. Algeria held the chair of the International Olive Council last year.