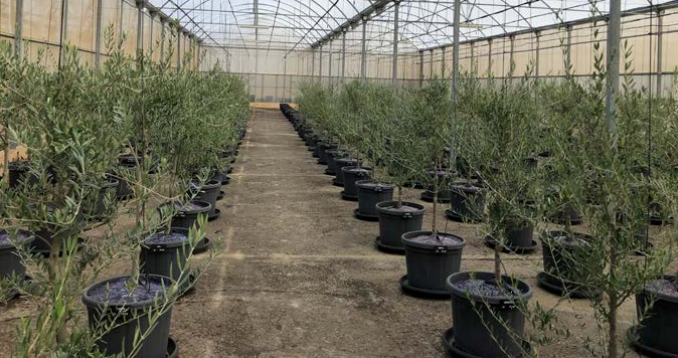 THE IOC NETWORK OF GERMPLASM BANKS AND PHYTOSANITARY MANAGEMENT

During this meeting, the importance of the harmonisation of the banks in terms of cataloguing, sanitation and management was emphasized. 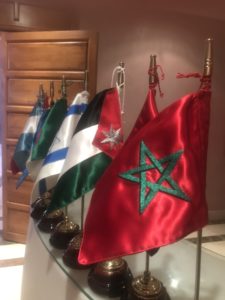 The International Olive Council (IOC) organised from 9 to 11 December 2020 a videoconference with the IOC olive germplasm banks curators on the current status of the banks’ network and on its phytosanitary management. 00 FINAL PROGRAMME

The banks’ curators were also informed jointly by the IOC and the Food and Agriculture organization of the United Nations (FAO) on the Memorandum of understanding that is promptly to be signed between both institutions and on the important role that the International Treaty on Plant Genetic Resources for Food and Agriculture (ITPGR FAO- IOC) may have on the consolidation of the olive germplasm network.

It was also an opportunity to introduce the new step of the True Healthy Olive Cultivars Project, that aims to continue authenticating the most important commercial cultivars found in the World Olive Germplasm bank collection at the University of Córdoba and those of commercial interest in the participating banks on the IOC network. It also aims establishing mother plants of initial material to obtain healthy and authentic initial material for cultivars of commercial interest, that will be allow providing the participating national banks on the network with plant material that is genetically and morphologically authenticated and healthy, with a view to establishing them as mother plants in order to certify authentic and healthy nursery plants in the respective countries and in international trade.

With this in mind, the European and Mediterranean Plant Protection Organisation (EPPO) was invited to introduce its Voluntary System Preventing Pests on olive plant certification.

It was also announced that, after the authentication of variety denominations, the IOC will start working on the preparation of a future catalogue of the main commercial varieties to be published in 2022/23.

This gathering was also a way of reinforcing the integration and articulation of all the banks, proposing valuables suggestions for future collaborations.

A new meeting of the IOC olive germplasm Banks is expected to take place in October 2021 in Marrakech.