Home / Blog / The IOC invites the diplomatic corps to the WOOE

The IOC invites the diplomatic corps to the WOOE

The WOOE (World Olive Oil Exhibition), one of the world’s largest specialist olive oil fairs, has opened its doors in Madrid. This year, the two-day event has great ambitions: to offer the best representation of the world olive oil sector and to be the meeting point for professionals from olive oil producing and consuming countries from all over the world so they can consolidate their activities and open up new markets.

The opening day highlighted the role of the International Olive Council (IOC). The Executive Director, Abdellatif Ghedira, launched a programme to raise awareness and attention dedicated to the Ambassadors of the Organisation’s member countries (44 nations). ‘The event is also aimed at new consumer and observer countries that are increasingly considering joining this intergovernmental body’, he said during the inauguration ceremony.

‘The IOC,’ Ghedira added, ‘is a key player in contributing to the sustainable and responsible development of olive growing and serves as a global forum for discussing olive policies and addressing the current and future challenges of the sector. That is why we are here today – to stand with member countries to support their demands and to work with them to strengthen the framework of rules contained in the International Agreement on Olive Oil and Table Olives tabled at the United Nations.

The opening day also included the presentation by Jaime Lillo, 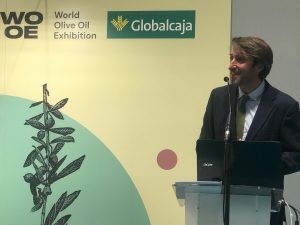 Deputy Executive Director of the IOC, of the situation of the world olive oil market.

According to the IOC Executive Secretariat’s production forecasts for member countries, world olive oil production for the current crop year (2021/22) is expected to reach almost 3 100 000 tonnes, a slight decrease compared to the previous two crop year. Jaime Lillo said that consumption, although broadly stable over the last two crop years, had been affected by the fall in production.

At the end of the event, the IOC was presented with the WOOE Honorary Award for its commitment to the international olive sector. Executive Director Ghedira gave thanks in a speech, extracts of which will be published shortly. 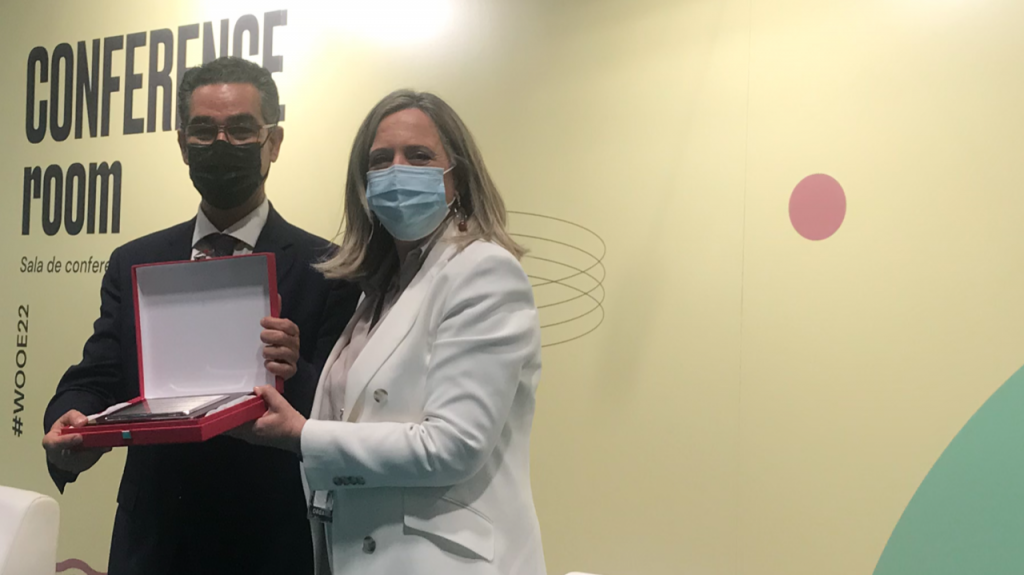 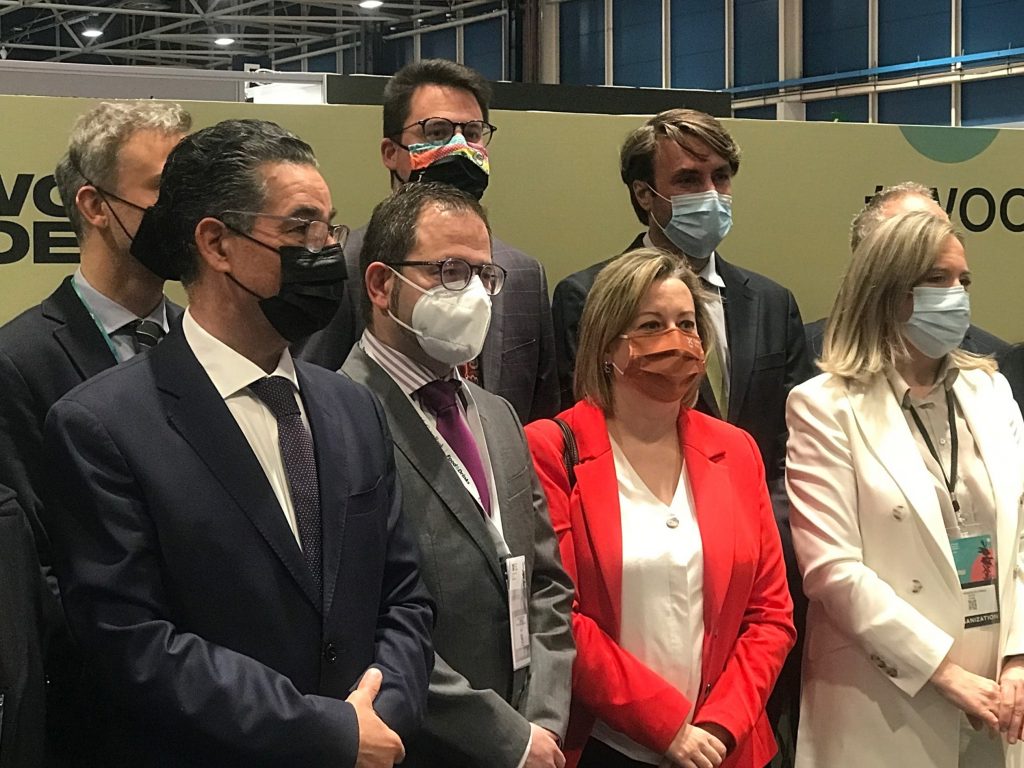