Home / Blog / The IOC and the Arab League join forces 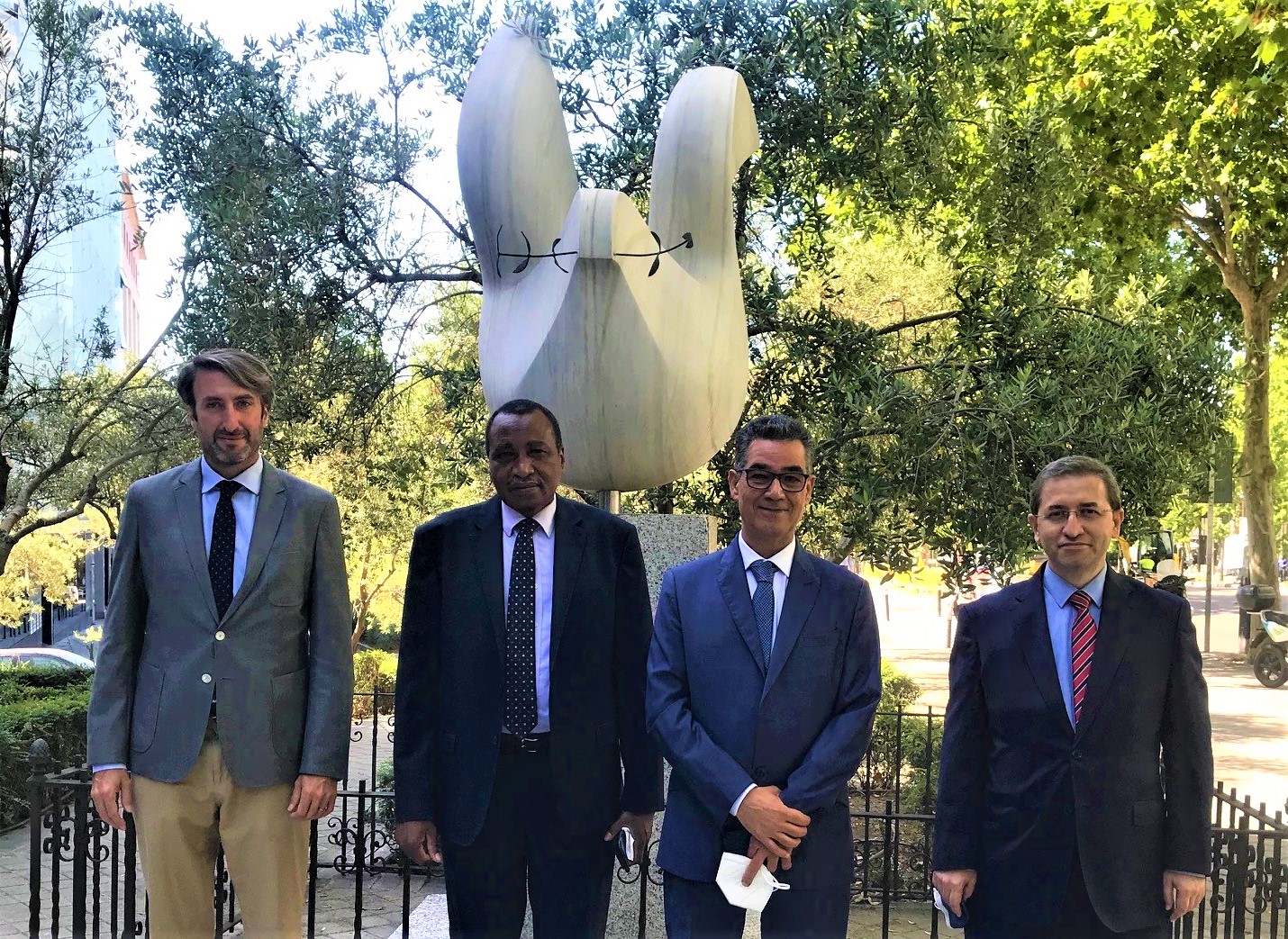 The IOC and the Arab League join forces 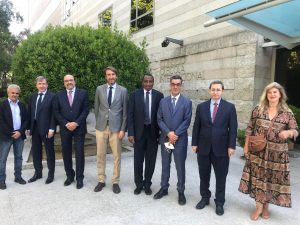 The AOAD, which functions under the umbrella of the League of Arab States, was established in 1970 to meet the needs of Arab countries. Given the vital role of agriculture within the region’s economy, the countries recognised the need for coordination between their various policies in agriculture, natural and human resources as well as economic development to achieve the ultimate goal of fully integrating the economies in the region. 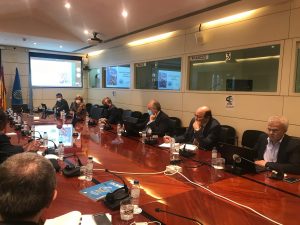 rk of the IOC. For this reason, Mr Ghedira invited the officials in charge of the operational and financial activities of the IOC. 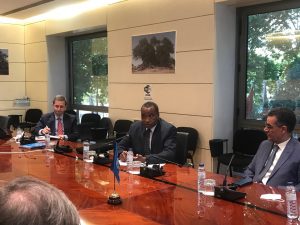 The meeting falls under the activities foreseen by the International Agreement on Olive Oil and Table Olives 2015 ‘to promote technical cooperation and research and development in the olive sector by encouraging the cooperation of public and private bodies and/or entities, whether national or international’.

At the end of the meeting, Mr Ghedira and Mr Eldukheri agreed to intensify cooperation between the two bodies in order to successfully achieve their common goals.