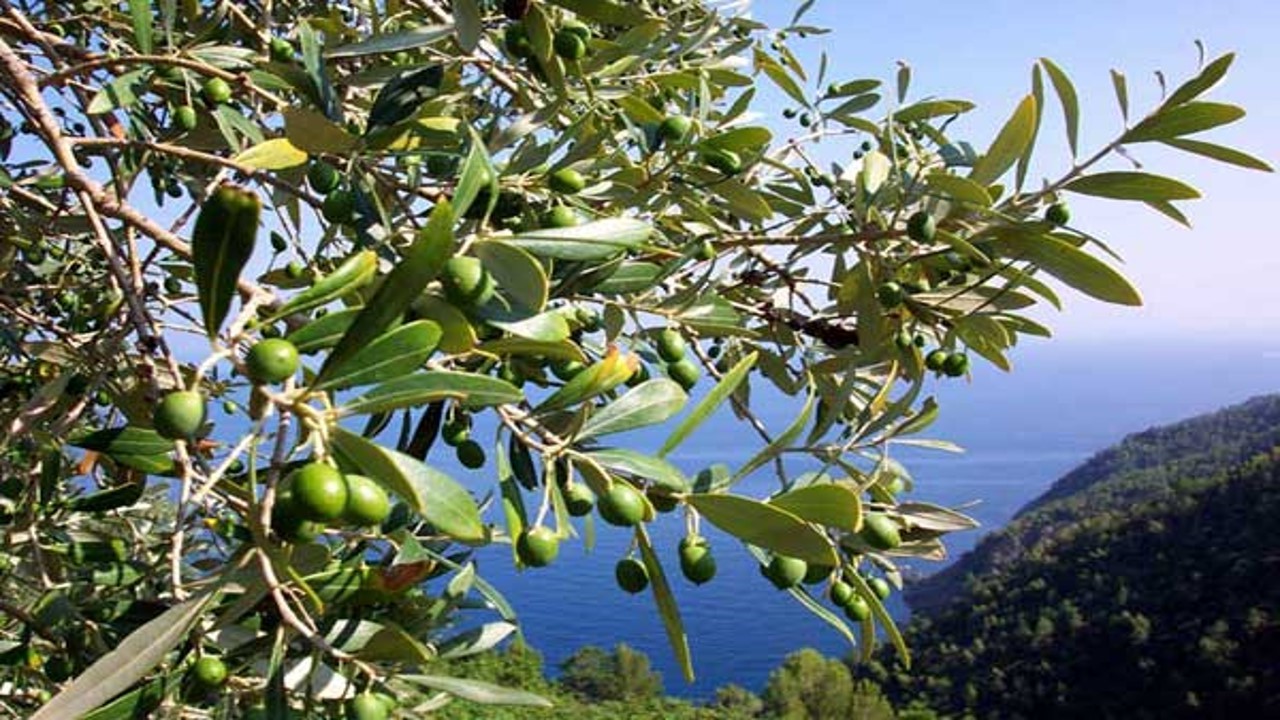 Olive oil is the chiefsource of fat in the Mediterranean diet, which has lately been attracting growing interest as a result of its “rediscovery” in recent studies on disease prevention. The key to the biological potential, nutritional properties and organoleptic characteristics of olive oil lies in its composition, which is also central to understanding its functions.

Being a natural fruit juice, it retains the taste, aroma, vitamins and properties of the olives. Olive oil has two fractions. The saponifiable fraction accounts for around 98.5-99% of the oil and is made up of triglycerides. The unsaponifiable fraction accounts for approximately 1-1.5% and is made up of so-called minor components which, though contained in small quantities, are very important. The constituent fatty acids of the triglycerides in olive oil can vary to a certain extent depending on the variety of olive and the growing conditions. Oleic acid is predominant, holding as much as an 83% share of the fatty acid composition. Oleic acid is monounsaturated, i.e. has only one double bond. This makes it more resistant to autoxidation because double bonds are what makes fatty acids prone to attack from oxygen. This suitable degree of unsaturation, combined vith the large amount of antioxidants it contains, makes olive oil very stable.

The minor components in olive oil, particularly the large amount of antioxidants and vitamins (tocopherols, phenolic compounds – hydroxytyrosol, oleuropein – and carotenoids), lend it very important properties. A host of new research is shedding new light on the metabolism, bioavailability and many biological effects of these minor components, which protect against free radical-induced damage and prevent cancer formation and ageing. Beside its sensory attributes and gastronomic properties, olive oil has numerous, documented benefits in the prevention of many diseases. There is a body of scientific evidence on the earth-healthy role of olive oil in the primary and secondary prevention of cardiovascular disease. It prevents arteriosclerosis and its related
risks, high blood pressure, acute myocardial infarction, heart and kidney failure and cerebrovascular accidents.

An olive oil-rich diet lowers total cholesterol, LDL cholesterol and triglycerides, and raises HDL cholesterol. It reduces LDL oxidation and stimulates the secretion of nitric oxide, thus preventing arteriosclerosis. It has been demonstrated to have an antithrombotic and antiplatelet-aggregating effect, and it has become one of the best options for preventing and controlling diabetes. Olive oil is of great biological value. Although it has a high caloric value, like other oils (9Kcal. per gr.), experience shows that the Mediterranean peoples, who consume the most olive oil, suffer less from obesity. Olive oil stimulates growth, it encourages calcium absorption and bone mineralization and it plays an important part during growth and in the prevention of osteoporosis. It enhances the functioning of the digestive and epato-biliary system and it has a protective, toning effect on the skin, preventing the appearance of skin lesions and diminishing the signs of ageing. Olive oil has been reported to provide protection from cerebral ageing and in experiments it has been observed to enhance life expectancy. Consumption of olive oil bolsters the immune
system against external attacks caused by micro-organisms such as bacteria or viruses.
Epidemiological studies have suggested that olive oil may exert a protective effect against certain malignant tumours (breast, prostate, endometrium, digestive tract,…). The monounsaturated fatty acids in olive oil make it more resistant to heat and more stable. It is very suitable, therefore, for frying and can be used several times over without undergoing processes that eliminate its beneficial effects on lipid metabolism or that affect its
digestibility. 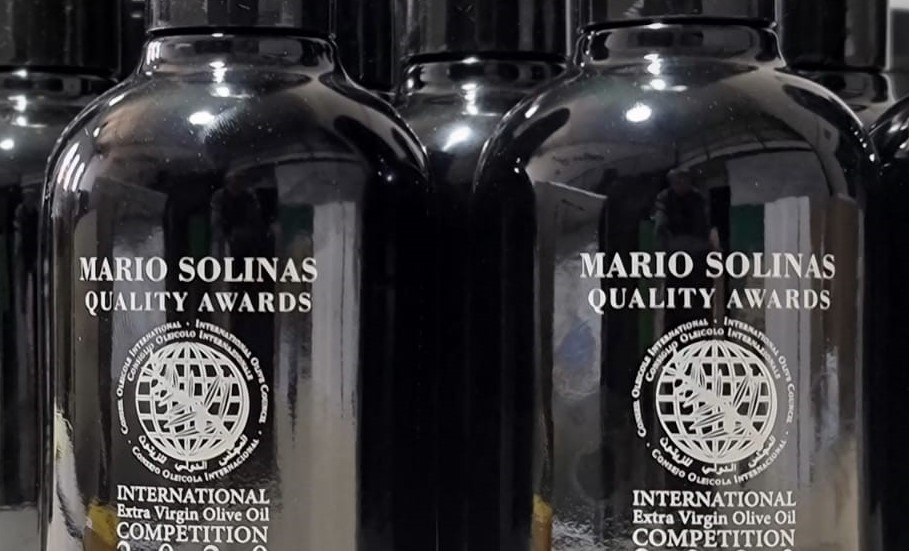