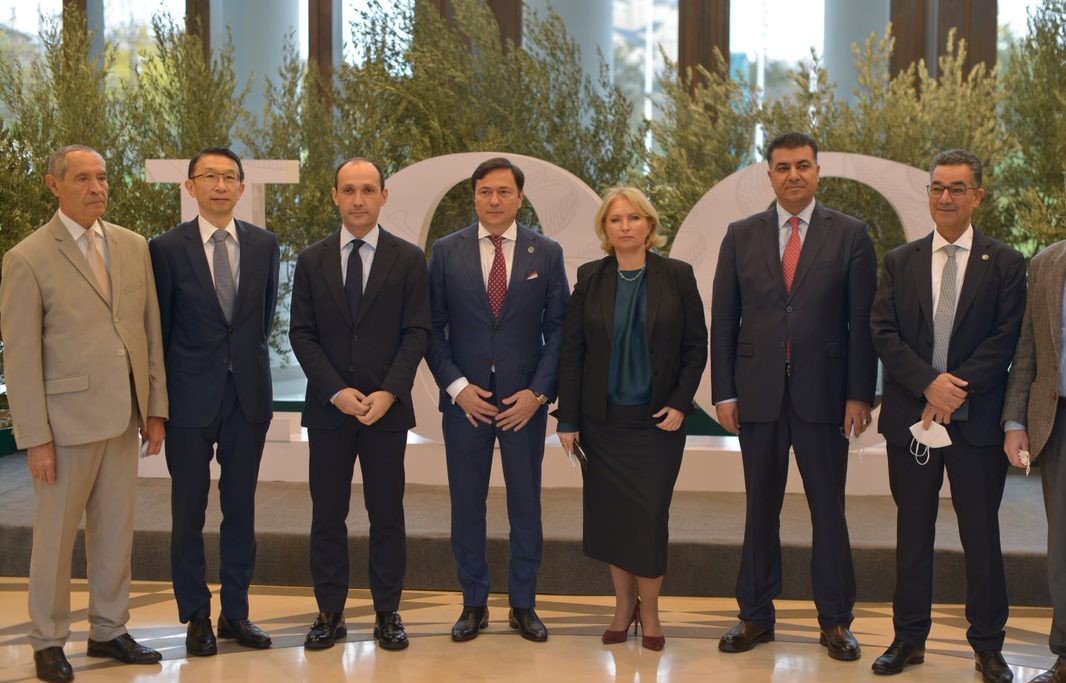 Olive oil: the EU expects trade to grow until 2030 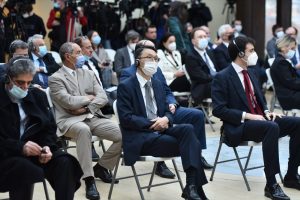 The study was presented during an interesting international seminar organised by the IOC in Tbilisi in the framework of World Olive Day 2021. 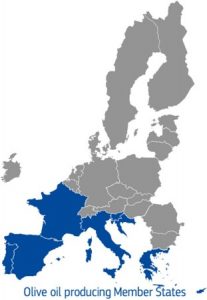 Dr. Vigil, however, pointed out that the sector has to overcome a number of challenges, including climate change, changes in consumer behaviour, new market opportunities, and new producing countries.

The EU is the largest producer, but it is also, to this day, the largest consumer of olive oil. It remains a strong reference point within the IOC framework as it is the biggest player with the highest concentration of the worldwide trade in the olive oil sector.

Head of the Olive Oil Sector of the European Commission’s Directorate-General for Agriculture and keynote speaker during the World Olive Day 2021 international seminar organized by the IOC’s Executive Secretariat in Tbilisi.