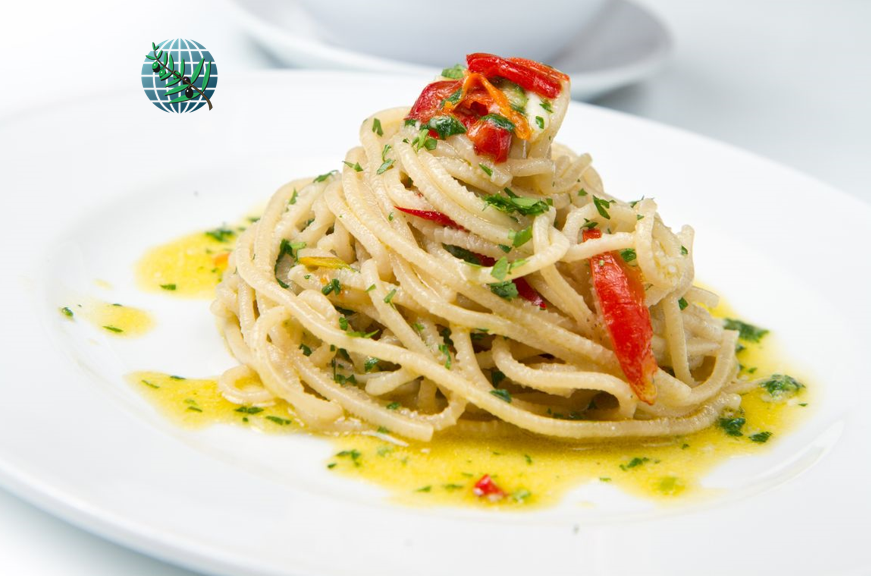 Diet is one of the factors most strongly related to cardiovascular disease, which is the leading cause of death globally and entails large costs on healthcare systems worldwide. Dietary interventions based on a Mediterranean dietary pattern are known to reduce the incidence and mortality from cardiovascular disease(1), but the financial benefits of those interventions are unclear. 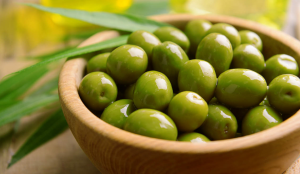