Turkey ratifies its accession to the International Olive Council

Turkey, which had signed the Agreement on 14 September 2016, is an important olive producing country. According to data published in the special Olivæ journal focus issue on Turkey (No 123, available in the Publications area of the IOC website), “In the early 2000s, Turkey had 100 million olive trees. By the 2014/15 season, new plantings increased this number to 169 million. On average, Turkey has produced 170 000 t of olive oil over the last five crop years […] Olives and olive oil are also very important agricultural products and high-potential exports for the Turkish economy. There are estimated to be between 1000 and 1100 processing facilities in rural areas where some 1 million tonnes of olives are processed per season. Export volume varies according to the olive harvest and the level of production in other producer countries. Over the last five crop years exports have averaged 33 000 t. Turkey’s Ministry of Food, Agriculture and Livestock has fixed a target of 450 000 t for olive oil production. The increase in olive planting and the growing interest in olive cultivation, coupled with investment in modern orchard, production and storage facilities, all go to show that the sector believes this target can be achieved. If it does so in the short term, olive oil will gain in prominence at the domestic level and Turkey will consolidate its position as an international player in the olive world.”

Turkey has also made considerable efforts to improve the quality of its olive oils and, to that end, it became one of the first countries, along with Portugal, to hold a national competition under the IOC Mario Solinas extra virgin olive oil quality award scheme.

At 22 June 2017, 13 Members have signed the International Agreement on Olive Oil and Table Olives, 2015 (Algeria, Argentina, the European Union, Israel, Jordan, Lebanon, Libya, Montenegro, Morocco, the Islamic Republic of Iran, Tunisia, Turkey and Uruguay. Of these, four have notified their provisional application of the Agreement (Algeria, the European Union, Libya and Morocco). Only four countries have ratified, accepted, approved or definitively acceded to the Agreement (Jordan, Palestine, Tunisia and Turkey). 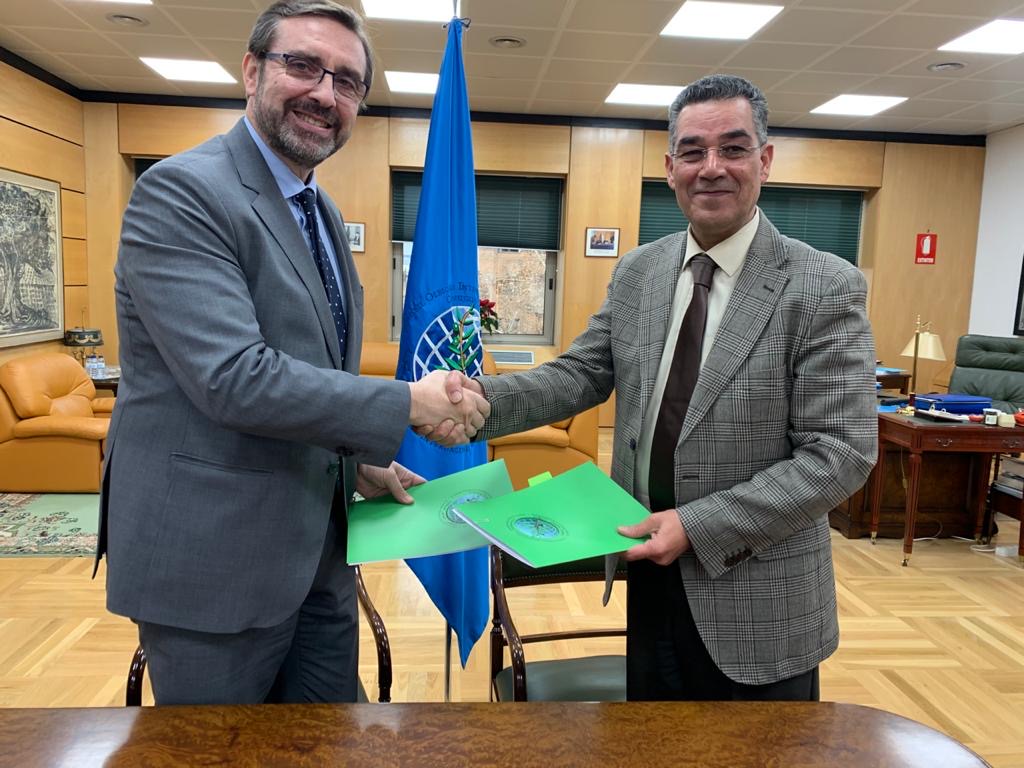 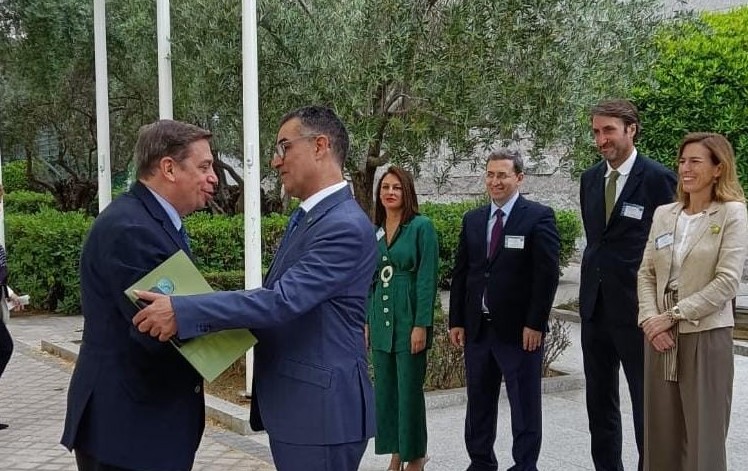 Conference on EVOO labelling in the EU

The Spanish Minister of Agriculture, Fisheries and Food, Luis Planas pictured with Executive Director Abdellatif Ghedira, opened the proceedings of the international conference on NUTRITIONAL AND HEALTH LABELLING OF EXTRA... 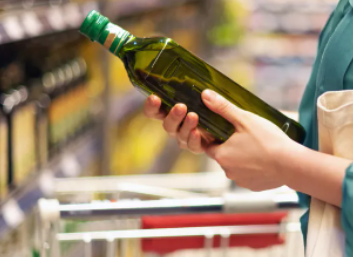