The staff members of the Executive Secretariat have participated in a number activities in recent weeks:

In May, the IOC Executive Director, Abdellatif Ghedira, went to Jordan to attend a seminar on olive growing before travelling on to Turkey to attend the prize-giving ceremony of the national Mario Solinas Quality Award in Izmir and the inauguration of an olive tree route (Aeneas routes). For his part, the Head of the Department of Olive Growing, Olive Oil Technology and Environment was invited to speak on the subject of CO2 sequestration capacity in olive trees at the National Olive Oil Conference of Valpaços, Portugal, which was also attended by the President of the Republic of Portugal.

The IOC headquarters has received visits from various national delegations, namely from Tunisia, Turkey, China and Brazil. The last two delegations indicated their intention to accede to the Agreement on Olive Oil and Table Olives, 2015. To this end, the Head of the Promotion Unit is currently on mission to China, where he will continue to promote the application of the IOC trade standard on olive oil and table olives.

An official of the United Nations World Tourism Organization met with one of the Deputy Executive Directors and with other members of the Executive Secretariat at the IOC headquarters to discuss the possibility of collaboration between the two organisations for the creation of a protocol on cultural olive tree routes.

The Executive Director participated in the inauguration of Expoliva 2017, where he was also a guest speaker. At the same event, two other IOC officials took part in meetings with the University of Jaen, in the general assembly of the Mediterranean Olive Oil Cities Network, and in a visit to a recycling unit for olive growing by-products in the Jaén region.

The meeting of the IOC Advisory Committee on Olive Oil and Table Olives, which was held in Lisbon at the invitation of the Portuguese authorities, was followed by the 105th session of the Council of Members at the headquarters of the FAO in Rome (see press release).

In June, the Head of the Department for Training and Specific Operations represented the IOC at the inauguration of the new headquarters of the Instituto de la Grasa (Institute of Oils and Fats) in Seville.

The Heads of the Economic and Olive Oil Chemistry Units visited the World Customs Organization in Brussels to discuss the possibility of a reform of customs nomenclatures for olive oils and olive-pomace oils.

Upcoming missions include the visit by three IOC officials to the United States, where they will attend the annual meeting of the North American Olive Oil Association in New York and meet national authorities in Washington to discuss the IOC standard. Meetings have also been scheduled with sectoral representatives from Californian olive producers. Further details concerning this mission will be made available in due course on the IOC website. 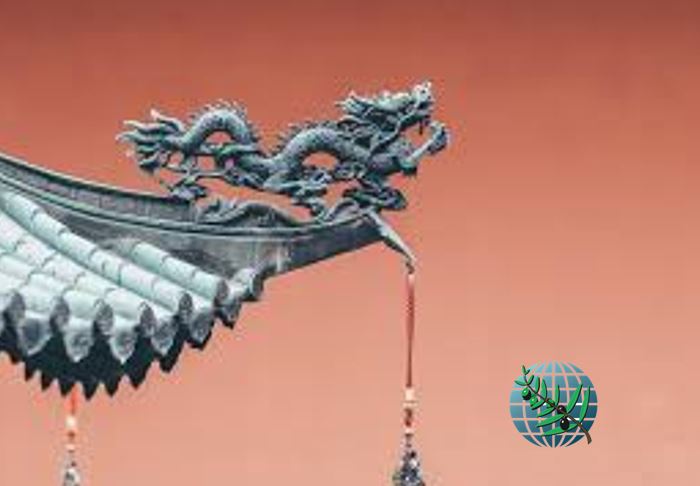