Jordan ratifies its accession to the International Olive Council

Jordan, which signed the Agreement on 22 December 2016, is an important olive producing country. According to the data provided by its Ministry of Agriculture, approximately 80 000 Jordanian families are employed in the national olive sector. Olive trees occupy close to 72% of the total surface area given over to fruit trees and 36% of Jordan’s arable land. As an integral part of daily life and customs in Jordanian society, a considerable heritage has grown up around olive growing, being one of the country’s most important and oldest crops. Some 15 – 20% of the 17 million olive trees in Jordan were planted in Roman times and are thought to be up to 2 000 years old.

At 19 April 2017, 13 countries had signed the International Agreement on Olive Oil and Table Olives, 2015, (Algeria, Argentina, Israel, the European Union, Jordan, Lebanon, Libya, Montenegro, Morocco, I.R. of Iran, Tunisia, Turkey and Uruguay). Four of these have notified their provisional application of the Agreement (Algeria, the European Union, Libya and Morocco). Three countries have ratified, accepted or approved it, or have acceded to it definitively (Jordan, Palestine and Tunisia). 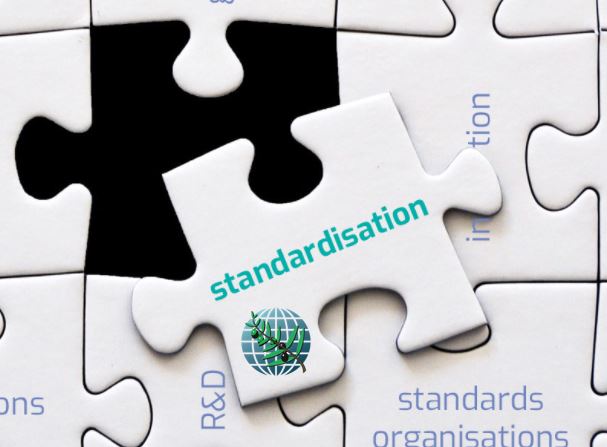 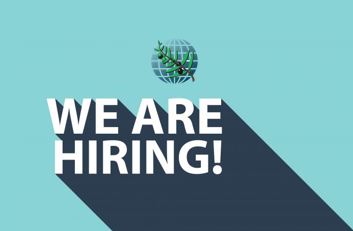