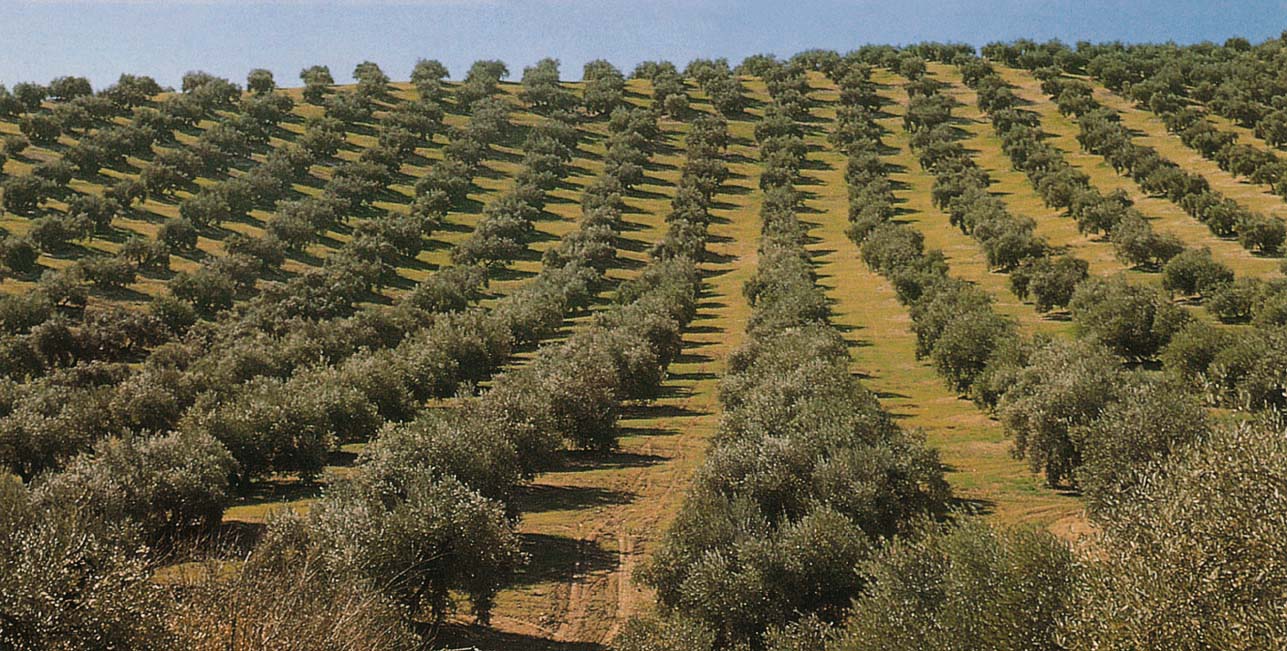 The International Olive Council will be holding its 22nd extraordinary session at its headquarters in Madrid (calle Príncipe de Vergara 154) between 2 and 6 June 2014. The session will be chaired by Mr Neşet Akkoc, from Turkey, who will hold the IOC chair until 30 April 2015. Representatives from the 17 Members (Albania, Algeria, Argentina, Egypt, European Union, Iran, Iraq, Israel, Jordan, Lebanon, Libya, Montenegro, Morocco, Syria, Tunisia, Turkey and Uruguay) will carry on discussing the future of the IOC besides taking part in the meetings of the specialist committees.

The Working Group on the Future of the IOC will be meeting on 2 and 5 June to continue the debate on the future of the Organisation ahead of the renewal of the current 2005 International Agreement on Olive Oil and Table Olives.

The Technical Committee will meet on the morning of Tuesday 3 June. The Executive Secretariat will report on the progress in activities since the last session in the areas of olive oil chemistry and standardisation, research, development and environmental affairs, training and technical assistance. The topics for consideration will include ongoing research, relations with other standards agencies  and olive oil quality control on import markets, just to name a few of the agenda items. The Executive Secretariat will also outline the results of several ongoing projects (irrigation management (IRRIGAOLIVO), genetic resources (RESGEN), pilot demonstration olive nurseries, world olive germplasm collections, carbon footprint). It will report on the numerous courses and similar initiatives organised by the IOC (PhDs, intensive specialisation courses, first international workshop on sample preparation and chromatogram interpretation in olive oil quality and purity control and course for leaders of table olive tasting panels, to be held just after the session) and on the grant-funding programme for technical assistance activities. It will also present the programme drawn up by the Technical Unit for 2015.

The Promotion Committee will meet on the same day to review the action carried out since the preceding IOC session and the activities scheduled for 2015. In particular, it will be informed about the progress in the promotion campaign in Brazil, the events planned at the Summer Fancy Food Show in New York and the grant-funding scheme for generic promotional activities aimed at boosting consumption in the member countries.

On the morning of Wednesday 4 June, the Executive Secretariat will report to the Economic Committee on the production, consumption and trade statistics for olive oil and table olives for the 2013/14 crop year. Committee members will also analyse producer prices and how currency aspects affect international trade in olive oil. The Executive Secretariat will also present the conclusions of the meeting held by the working group on the costs of production of oil-olives as well as the programme drawn up for 2015.

The afternoon of the same day will be set aside for the meeting of the Financial Committee to discuss customary financial business such as the IOC budget, the contributions of the member countries, proposed amendments to administrative procedures and other items.
In the evening of Thursday 5 June, the IOC will host a reception at 8 p.m. for delegations, the press and the diplomatic corps, just after the prize-giving ceremony for the IOC Mario Solinas Quality Award 2014 which will take place at 7 p.m. The venue in both cases will be the IOC headquarters.

The plenary session will be held on 6 June. The Executive Director will present his activity report and the chairs of each IOC committee, including the IOC Advisory Committee, will report on the outcome of their deliberations.