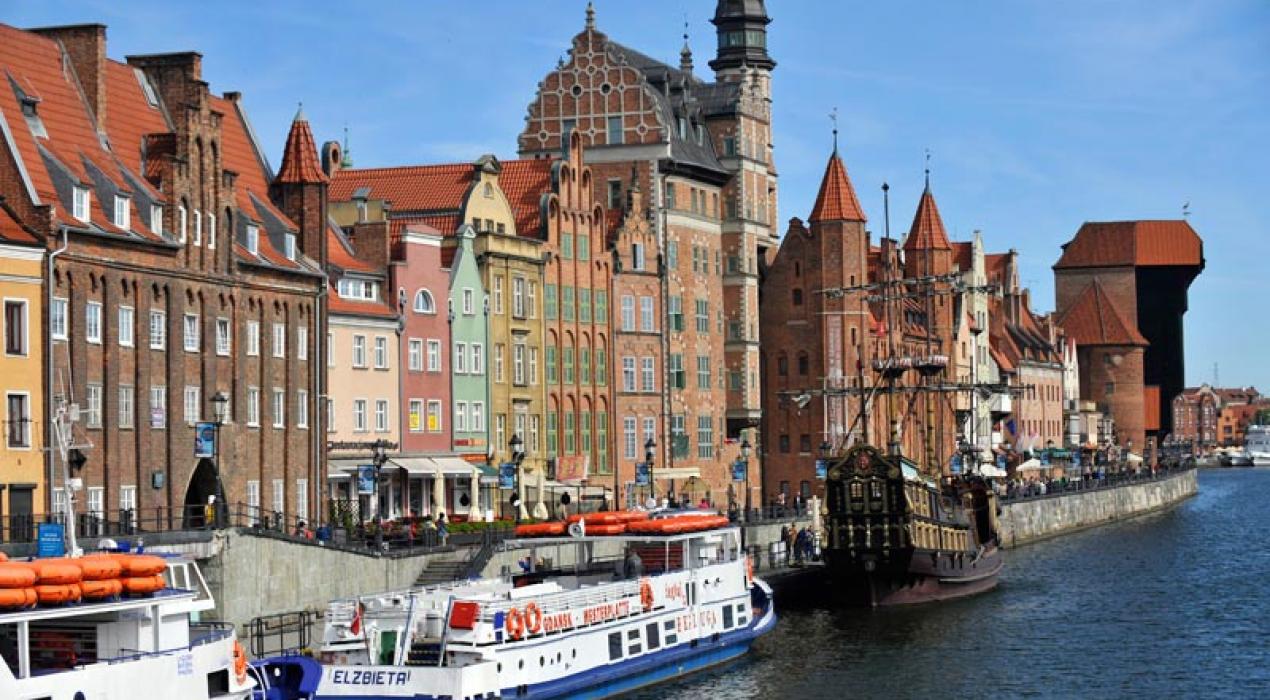 Gdynia (Polonia) - A taster training course for extra virgin olive oil was organised by the IOC in Gdynia, Poland, a city found on the Baltic coast. The panel was made up of 13 technicians from different analytical fields at the Agricultural and Food Quality Inspection Laboratory, Poland. They took part in this training course with a view to officially establishing organoleptic analysis in Poland.

The course focused recognising the different defects found in olive oils, such as fusty/muddy sediment, musty-humid-earthy, frostbitten and rancid, in varying intensities. Participants also had the opportunity to taste the oils that had won the Mario Solinas award in its different forms, with entries from Spain, Croatia, Portugal, Greece and France. The tasting technique was explained, as well as the positive attributes that the oils presented, such as oil fruitiness, bitter and pungent. The laboratory for official inspection received samples from various Mediterranean countries and these were analysed for their physico-chemical characteristics, and participants were taught about virgin olive oil production and how negative attributes arise, as well as the requirements of the ISO 17025 standard for sensorial analysis accreditation.

The panel members tasted the samples, noted down the results on a sheet of paper and commented on their findings for each of the samples, including the tastes and smells perceived. The results from the samples and reference materials that were analysed were collected on an Excel spreadsheet, so that they could check their level of training.

The results of this IOC course were very positive, and the gorgeous weather they had throughout the course further boosted the participants enthusiasm to learn and boost their knowledge of organoleptic assessment.