Steps taken towards a collaboration between the IICA and the IOC

Madrid - Director General of the Inter-American Institute for Cooperation on Agriculture (IICA) Manuel Otero came to IOC headquarters for an official visit on 6 September. Otero, who was accompanied by Minister Counsellor of the Embassy of the Republic of Argentina Eduardo José Michel, was welcomed by Executive Director of the IOC Abdellaltif Ghedira, who was himself accompanied by Deputy Director Jaime Lillo.

The aim of the meeting was to reflect on potential opportunities for collaboration on issues of mutual interest to both institutions. The IICA supports its Member States’ efforts towards the durable development of agriculture and the well-being of rural populations. The IICA promotes excellent technical cooperation around the world for a competitive, inclusive and sustainable inter-American agriculture that can feed the continent and the rest of the world as well as create opportunities to reduce hunger and poverty among farmers and rural populations.

These missions are fully in line with the objectives laid out in the 2015 International Agreement on Olive Oil and Table Olives to which the Member Countries of the IOC adhered, two of which, Argentina and Uruguay, are also members of the IICA.

Both seek to collaborate more frequently in the future, beginning in the technical field with the corresponding departments of the two institutions. The meeting was also attended by the IOC’s Mercedes Fernández, the Head of Chemistry and Standardisation; Mounir Fourati, the Head of the External Relations Department; and Michele Bungaro, the Head of the Observatory and Information System Department. As for the IICA delegation, in attendance were Jorge Wethein, the Senior Advisor to the Director General; Soraya Villarroya, the Coordinator for the Permanent Office for Europe of the IICA; and Alonso Irene Placer, the Technical Advisor for Strategic Alliances.

The deadline to nominate candidates for scholarships for the university specialisation course has been extended to 15 May 2020. This course is on the organoleptic assessment of virgin olive oil and is a collaboration between... 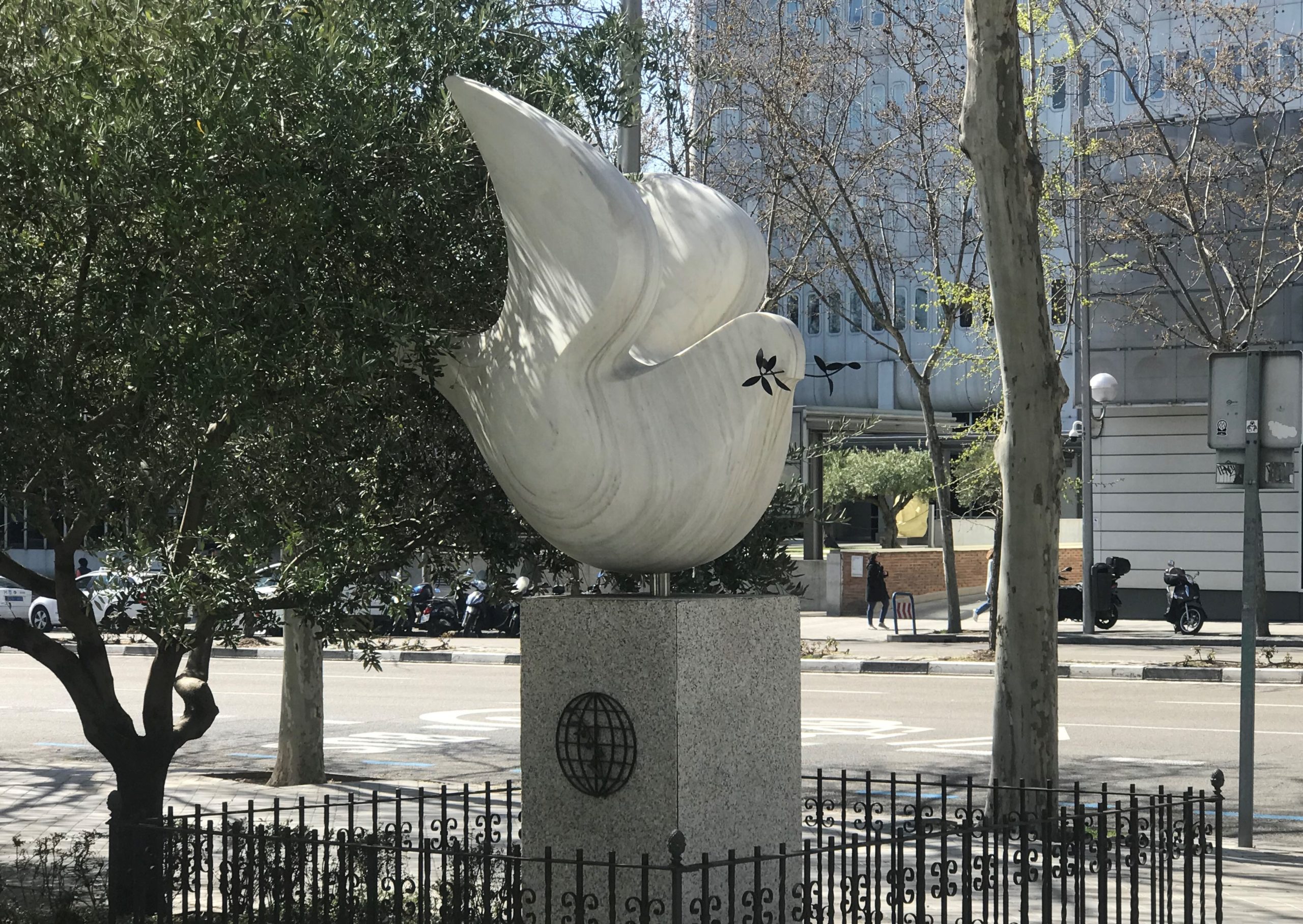 Due to the outbreak of COVID-19 and following regulations issued by the Spanish Government, The Executive Director, Abdellatif Ghedira, sent a note to the experts announcing the cancellation. New dates will be issued as soon... 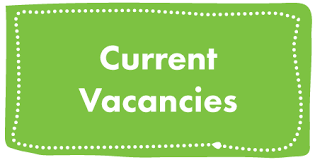 This is an opportunity for a young graduate to work in a multi-cultural, multi-lingual and multi-ethnic environment and put into practice everything they have learned throughout their studies. As an intergovernmental...