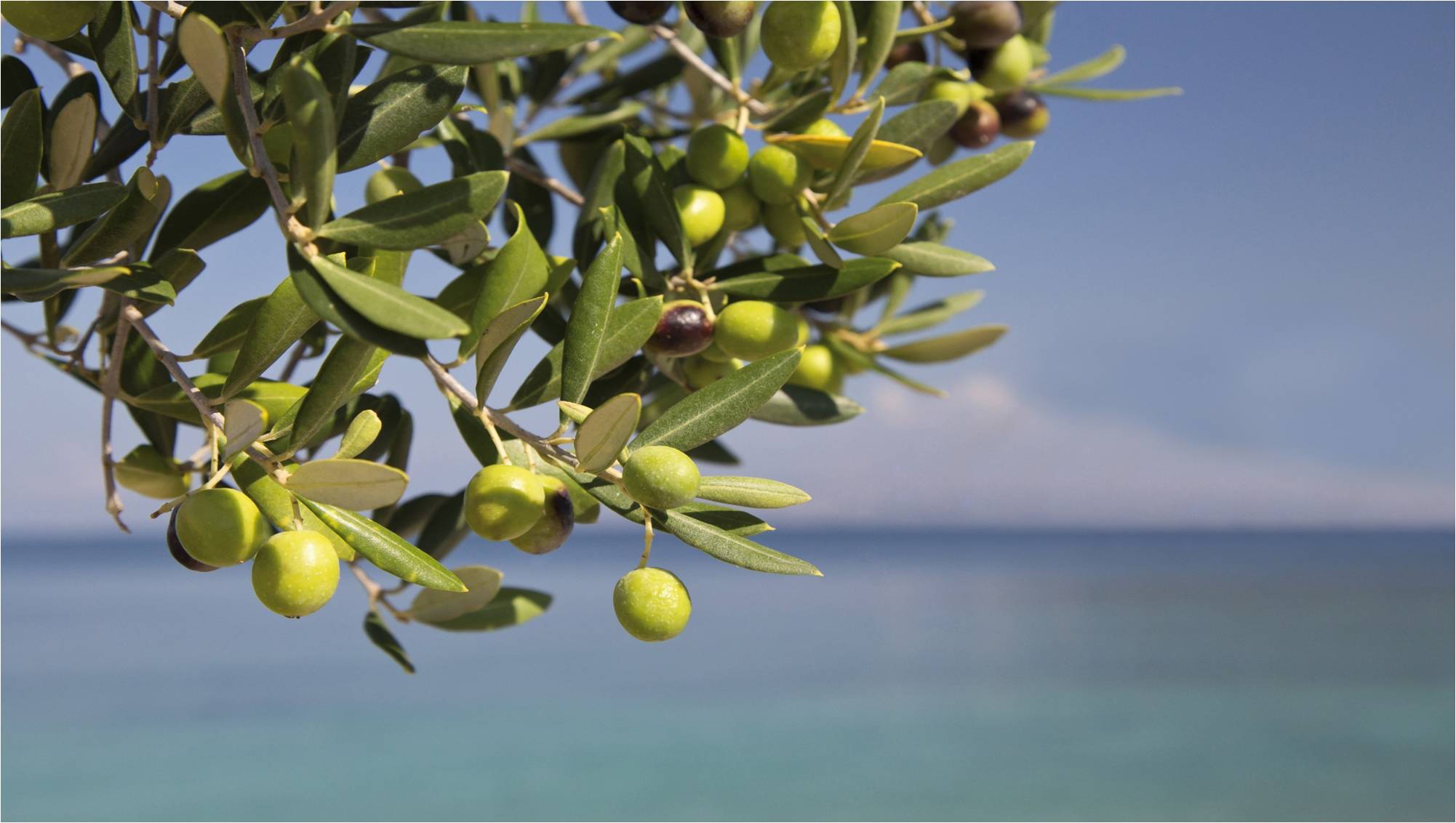 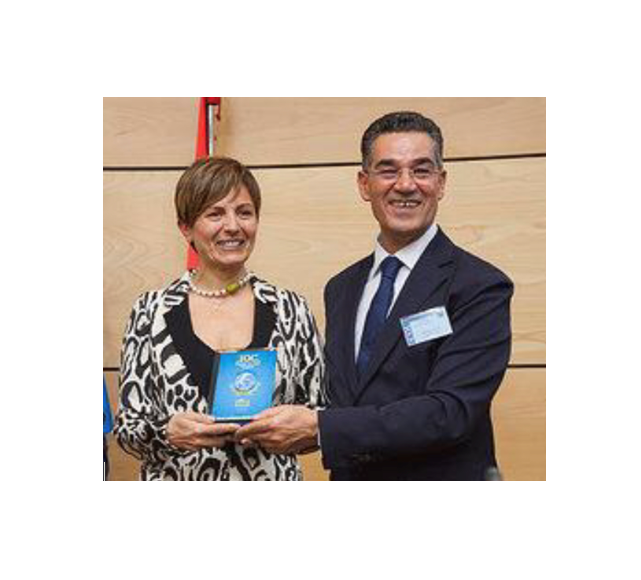 The worldwide network of women in olive oil is going from strength to strength. Pandolea held its third international conference on 15 October 2021, an important moment in building female entrepreneurship in the global olive... 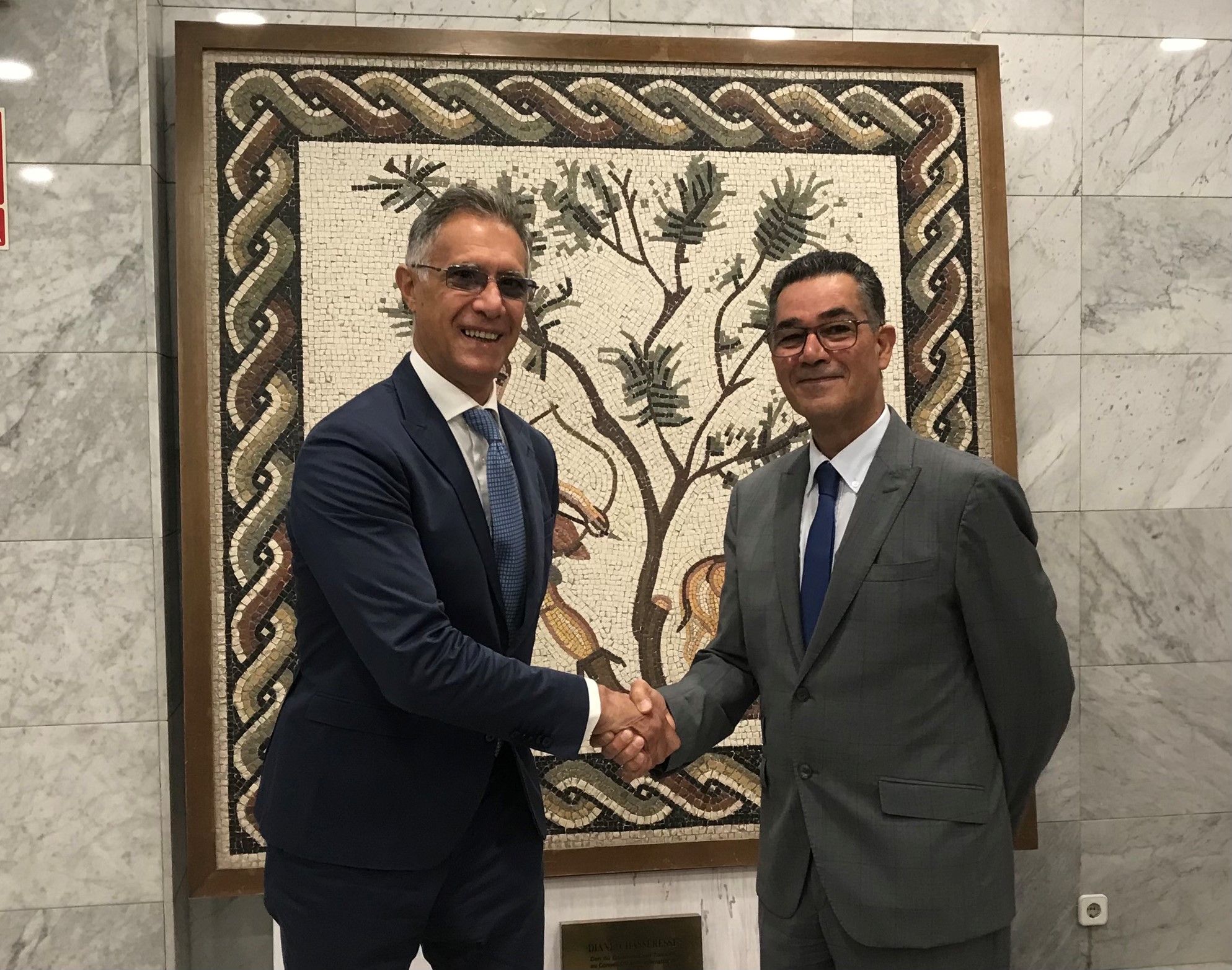 Strengthening international collaboration for the continuous training of expert teams in the field of olive oil chemistry, organoleptic analysis and information dissemination. These were the topics discussed at a bilateral...